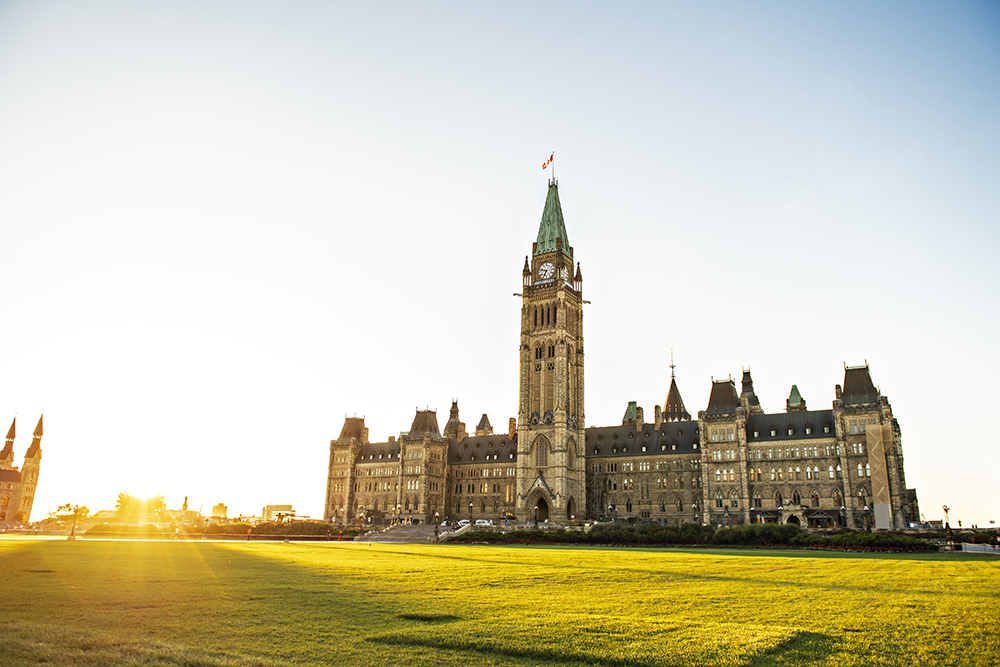 At the Senate environment committee on Oct. 20, two witnesses testified over video conference with poor sound quality and did not wear the recommended headphones with a microphone wand.

The department added that interpreters have needed emergency care two other times in the last five years, both before the COVID-19 pandemic was declared in March 2020.

Acoustic shocks are when inner ear muscles are startled by sudden noises, such as someone tapping a microphone or suddenly speaking much louder when an interpreter has been straining to hear them.

Experts have testified to Parliament of multiple staff on leave with concussion-like symptoms, loud ringing in the ears or vertigo. With so many absences, officials have started hiring contractors with lower accreditations to fill gaps.

The Canadian Association of Professional Employees argues last week’s meeting should have been halted at the time of the injury.

Instead, a translation bureau supervisor took over as the freelancer was escorted out of the room, where she collapsed.

In advance of virtual appearances, the Senate asks witnesses to use a proper headset, offering to reimburse up to $100 in pre-tax value to buy one. The House of Commons caps this at $175.

“Each participant is required to use a wired headset with an attached boom microphone to ensure optimal sound quality for simultaneous interpretation,” reads the Senate’s January 2021 instruction sheet, which specifically says not to use earbuds.

And yet, the injury occurred at a sitting where one witness wore earbuds, and the other had headphones with no microwave wand.

The office of Sen. Paul Massicotte, who chaired the meeting, diverted questions to the Senate administration.

“When interpreters indicate that sound quality is preventing them from interpreting, witnesses are told that they are unable to continue,” wrote Senate spokeswoman Alison Korn.

She said that was the case at last Thursday’s meeting, yet the official recording shows the testimony continued in full.

The House of Commons audiovisual team maintains some Senate equipment, including in the room where the incident occurred.

They inspected the room after the incident, and “concluded that the consoles are performing normally and offer interpreters hearing protection,” House spokeswoman Amelie Crosson wrote.

Proulx said the translation bureau “will also conduct an internal investigation, and will share its findings with key stakeholders when they are available.”

Crosson added that the House audiovisual team does recurring checks to make sure all systems meet international safety regulations.

“The House of Commons, working with its partners, has taken efforts to ensure that any sound issues are addressed proactively or as they are identified, to enhance the remote participant experience, improve the quality of hybrid proceedings, and protect interpreters.”