News Economy
Survey of manufacturers finds output down, expected to last months yet 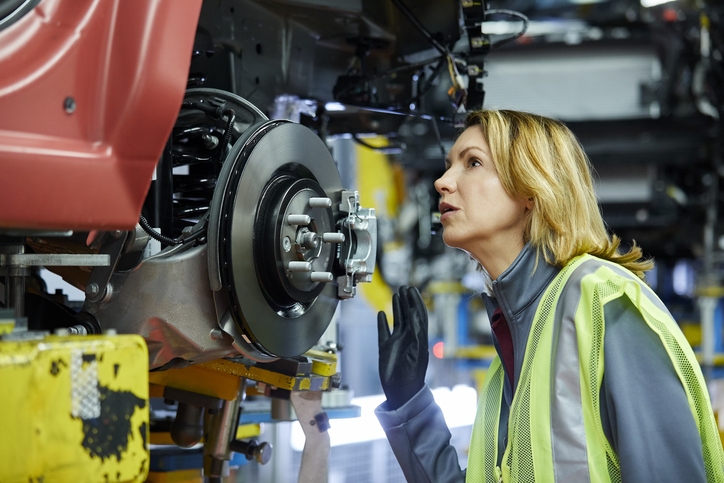 A survey of Canadian manufacturers shows a widespread drop in output as demand falls during the COVID-19 pandemic with no quick rebound in sight.

The survey by Canadian Manufacturers and Exporters found that two-thirds of respondents have seen production drop below normal and about the same expect lower output to last at least the next three to six months.

Manufacturers in the Prairies reported being the most affected, with 75 per cent of operators seeing a drop in Saskatchewan and 72 per cent in Manitoba, while Ontario saw a 71 per cent drop and British Columbia was down 53 per cent below normal.

Food and beverage manufacturers fared the best with 29 per cent of producers reporting higher output than normal output and 45 per cent reporting that it has dropped, while the transportation equipment sector was most affected with 80 per cent reporting a drop in activity.

As uncertainty remains about the pandemic and the economy, most manufacturers don’t expect to be hiring in the next three to four months, including 43 per cent of respondents who expect staffing levels to drop in the months ahead.

“Even though we are seeing signs that the economy is restarting across the country, recovery is still far away,” said Dennis Darby, president of the association, in a statement.