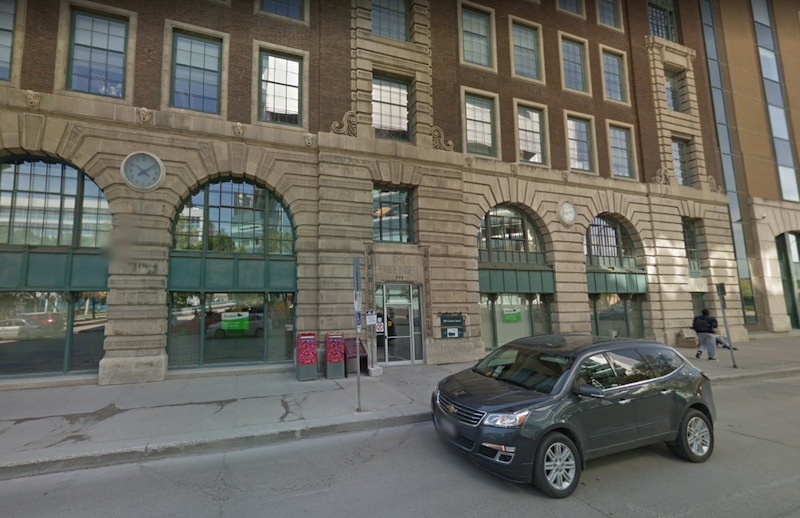 Unionized workers of the Winnipeg Free Press have accepted a temporary’ wage cut requested by the newspaper’s publisher, who said last week the newspaper needs flexibility to survive a collapse in advertising revenue since the COVID-19 crisis took hold.

The pay cuts affect about 300 inside workers represented by Unifor and will last for two weeks, starting today, with the two sides agreeing to review the situation at the end of that time.

The agreement reduces wage rates for the higher-paid Tier 1 group of employees by 20 per cent, while wages for Tier 2 employees fall 12 per cent or minimum wage, whichever is higher.

The cuts also apply to management and non-union staff at the newspaper, and Free Press publisher Bob Cox is taking a 50-per-cent salary reduction.

Media companies have seen their advertising revenue slashed and their operating costs go up since the COVID-19 pandemic was officially announced, contributing to already difficult financial conditions that many have been experiencing for several years.

Cox has complained publicly about delays in previously announced federal funding that would benefit the newspaper industry, as well as uncertainty about how media companies can access specific COVID-19 programs announced in recent weeks by the Trudeau government.