News Diversity & Inclusion HR News
Women entrepreneurs less likely to apply for loans than men – but are more likely to be approved: Survey 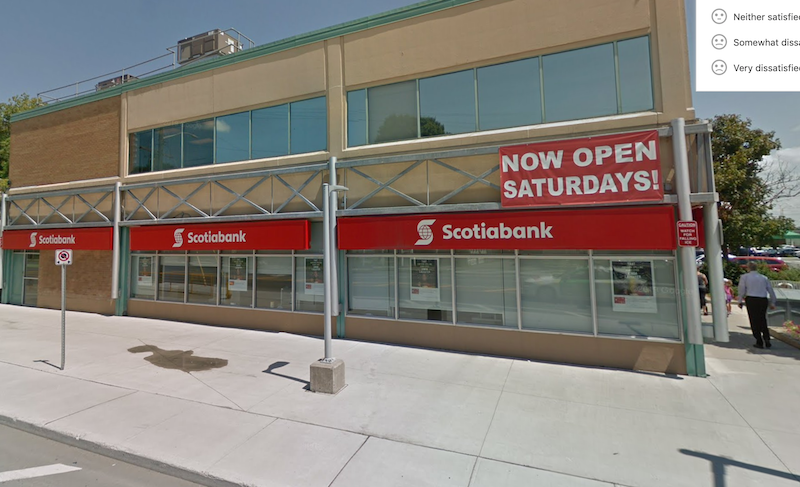 Women entrepreneurs are less likely to apply for business loans, but are more likely to be approved, according to a recent survey from Scotiabank and the University of Ottawa.

Seven per cent of women surveyed had applied for a business loan in the last 12 months, compared with 11 per cent of men. Yet women were more likely to have their loan application approved – 88 per cent versus 77 per cent for their male counterparts.

“The landscape of Canadian entrepreneurship is changing and we’re encouraged to see the number of women be approved for business loans,” said Gillian Riley president and CEO of Tangerine Bank. “Women need to step forward in pursuit of their business ownership goals.”

The survey, which garnered 1,000 responses – 499 women, 500 men – also found that female entrepreneurs are more likely to employ capital from personal savings, personal lines of credit and family and friends, rather than business sources.

They are also less likely to reinvest cash flow and to apply for a business line of credit or term loan compared to their male counterparts.

There is also a gender confidence gap when it comes to financial knowledge – 45 per cent of women perceived themselves to be “knowledgeable” or “very knowledgeable.” For men, the figure was 58 per cent.

“Financial knowledge leads to financial confidence, and that confidence is what many women entrepreneurs need to seek out business sources of capital,” said Alida Pellegrino, vice-president of credit adjudication at Scotiabank.

The survey was conducted online between Oct. 18 and Oct. 29 by Scotiabank in consultation with the Telfer School of Management at the University of Ottawa. Respondents all owned at least 50 per cent of their company and were either the primary or joint financial decision-maker.