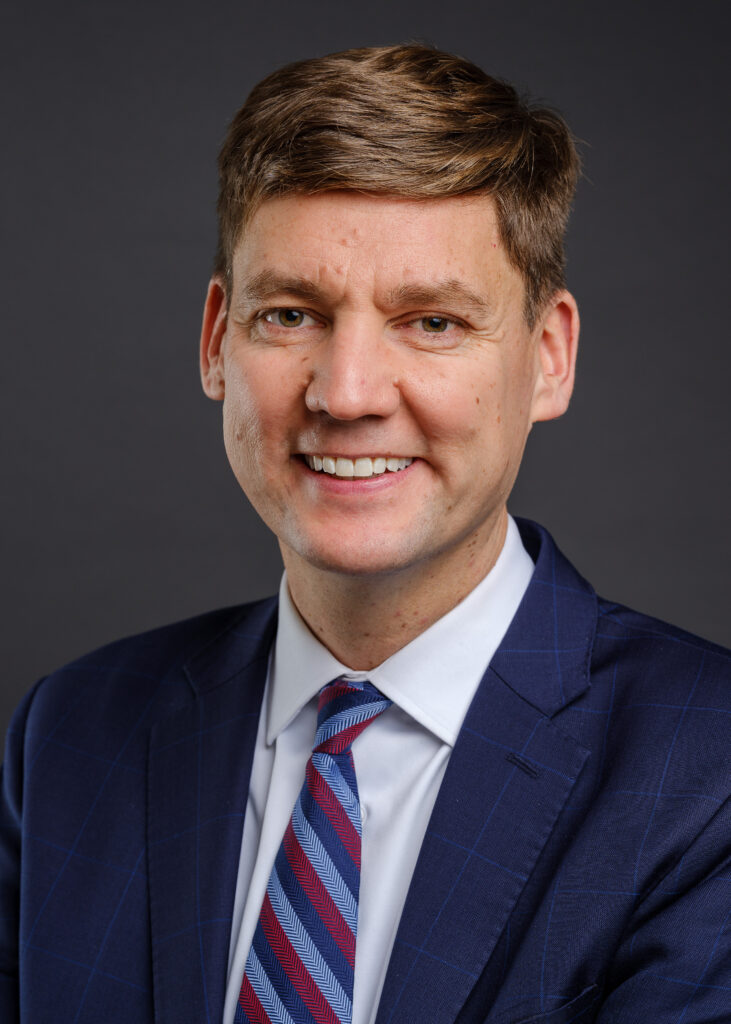 British Columbia is boosting funding for its Human Rights Tribunal and Community Legal Assistance Society by about $4.5 million.

The money is designed to give better access to justice for people who are bringing forward human rights claims, the province said.

“Nobody should be forced to live with intolerance and bigotry – that’s why our government has prioritized supporting people and communities in fighting racism and other forms of discrimination,” said Premier David Eby.

“I’m glad that more people than ever before are standing up against discrimination and hate, including through the BC Human Rights Tribunal. By supporting faster access to justice at the tribunal, we’re helping people get the justice they deserve in every community of the province.”

Cases have more than doubled

Established in 2003, the BC Human Rights Tribunal (BCHRT) is an independent tribunal responsible for accepting, screening, mediating and adjudicating human rights complaints. During the past three years, the number of cases brought to the BCHRT has increased from 1,460 in 2019 to 3,192 in 2022.

The Community Legal Assistance Society (CLAS) provides free legal services to disadvantaged people, including people bringing claims to the BCHRT. After years of gradually increasing demand, the COVID-19 pandemic resulted in an unprecedented spike in demand for information and advice about human rights. In 2020-21, calls to the CLAS inquiry line doubled and, compared to the previous year, staff provided advice to nearly triple the number of clients.

The province is boosting funding for the BCHRT and CLAS by as much as $4.5 million per year. The additional funding will support the BCHRT in addressing the increased caseload and allow CLAS to hire more lawyers, legal advocates and support staff to meet clients’ needs.

“It takes a lot of courage to bring a human rights claim forward to the tribunal,” said Niki Sharma, Attorney General. “This new funding sends a clear message that we’re committed to building a more just and equitable province by investing in services that ensure those who discriminate against British Columbians are held to account.”

As a result, the province added Indigenous identity as a protected ground under the B.C. Human Rights Code to better address racism and discrimination reported by Indigenous Peoples.

The funding will support the tribunal’s ongoing work to implement the recommendations outlined in the report, including the onboarding of Indigenous navigators to help Indigenous Peoples navigate the tribunal’s process.

“We know there is a greater awareness of human rights today, which is demonstrated in part by the increased case volume at the tribunal,” said Emily Ohler, chair, BCHRT. “This much-needed funding will help the tribunal better meet the specific needs of Indigenous Peoples and better meet the increased demands for resolution of discrimination complaints, ensuring everyone who needs it can access appropriate recourse under the B.C. Human Rights Code.”