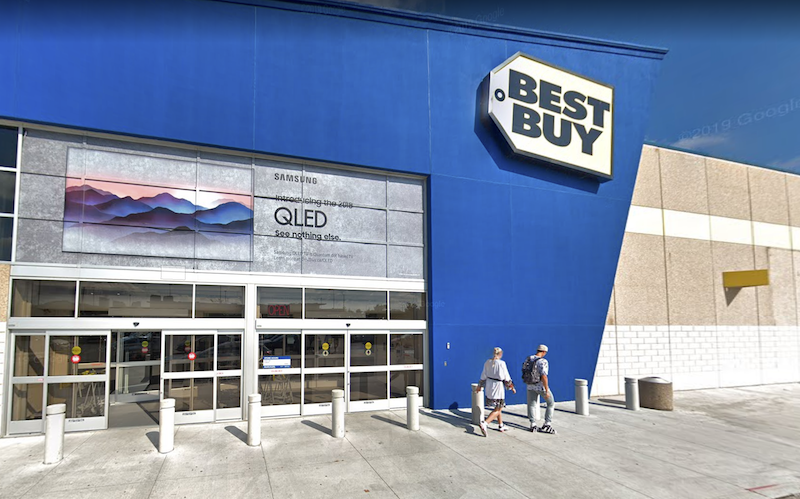 A Best Buy location in Scarborough in Toronto's east side. Photo: Google Streetview

Best Buy said it is investigating CEO Corie Barry after receiving an anonymous letter making allegations against her.

Best Buy declined to reveal the allegations but The Wall Street Journal, which first reported on the probe Friday, said it had seen the letter, which accused Barry of having an inappropriate romantic relationship with another executive.

The letter claims that Barry had the relationship with former Best Buy Senior Vice-President Karl Sanft before she took over as CEO last June, the Journal said.

“Best Buy takes allegations of misconduct very seriously,” the company said in a statement to The Associated Press.

Best Buy, based in Richfield, Minnesota, said it hired an outside law firm to investigate the allegations.

“We will not comment further until the review is concluded,” the electronics chain said.

Many U.S. companies have adopted policies to address workplace romances, even before the #MeToo movement stirred a national conversation surrounding sexual misconduct. Fast-food chain McDonald’s fired its CEO in November for violating company policy when he had a consensual relationship with an employee.

Barry, who became CEO of Best Buy Co. six months ago, replaced Hubert Joly after he stepped down and took on the role of executive chairman. Barry, 44, has worked at the company since 1999, most recently as chief financial officer. She is Best Buy’s first female CEO in its 53-year history.