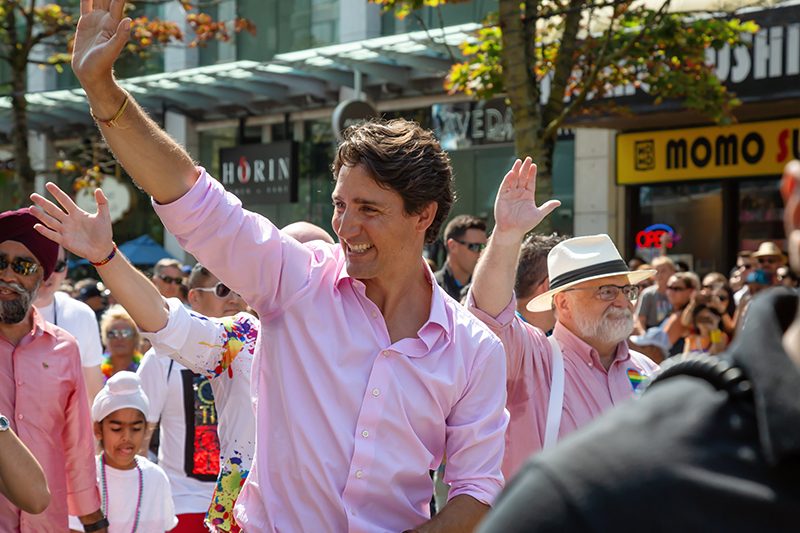 The Liberals and New Democrats have reached an agreement that would see the NDP support Justin Trudeau’s minority government through to 2025.

The deal is a “confidence and supply” agreement effective immediately, Trudeau said Tuesday.

This kind of agreement, a version of the deal the British Columbia NDP struck with the Greens in that province in 2017, generally involves an opposition party agreeing to support the government on confidence motions and budget or appropriation votes for a certain period of time.

During a news conference announcing the deal, the prime minister cited the global and economic instability caused by Russia’s invasion of Ukraine as well as the results of last September’s federal election as catalysts of the new arrangement.

The Liberals failed to win a clear majority in the election and currently hold 159 of the 338 seats in the House of Commons, while the NDP has 25 MPs.

“The message from Canadians was as clear as the mandate they gave Parliament: work together to put people and families first, deliver results and build a better future,” Trudeau said.

Key elements of the deal

Some key elements of the agreement between the Liberals and NDP that would keep Justin Trudeau’s government in power until 2025:

Items of interest for employers

Among other items, parties agree to prioritize: