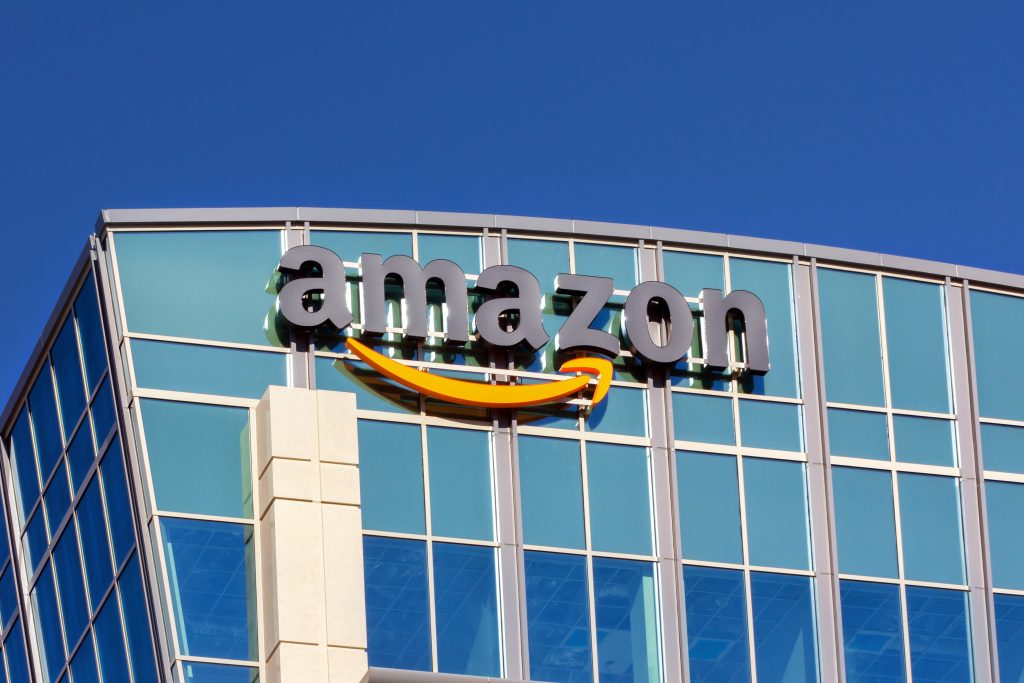 Former Amazon.com workers and labour organizers visited some of the e-commerce giant’s Quebec locations last week as part of a global movement urging the company to stop “squeezing” workers, communities and the planet.

Mostafa Henaway, a former Amazon worker and labour activist with the Immigrant Workers Center, said he and others approached workers at the YUL2 and DXT6 facilities in Lachine to remind them of their rights and encourage their employer to do better.

The visit timed to Black Friday — one of the Seattle-based firm’s busiest periods — was meant to push the company to pay fair wages, taxes and better account for its impact on the environment.

It’s part of the Make Amazon Pay movement, which will see Amazon workers and labour rights groups in at least 30 countries, including the U.S. and England, strike or rally in support of fair wages and climate change action.

Workers in these countries have taken issue with salaries allegedly decreasing while Amazon rakes in record revenue, the company paying no income tax in Europe and seeing its CO2 emissions rise by 18 per cent last year.

In response, Amazon spokesperson Kristin Gable says the company knows it is not perfect in any area, but people who look at Amazon objectively will see it takes its role and impact on the world seriously.

“We are inventing and investing significantly in all these areas, playing a significant role in addressing climate change with the climate pledge commitment to be net zero carbon by 2040, continuing to offer competitive wages and great benefits, and inventing new ways to keep our employees safe and healthy in our operations network, to name just a few,” she wrote in an emailed statement.