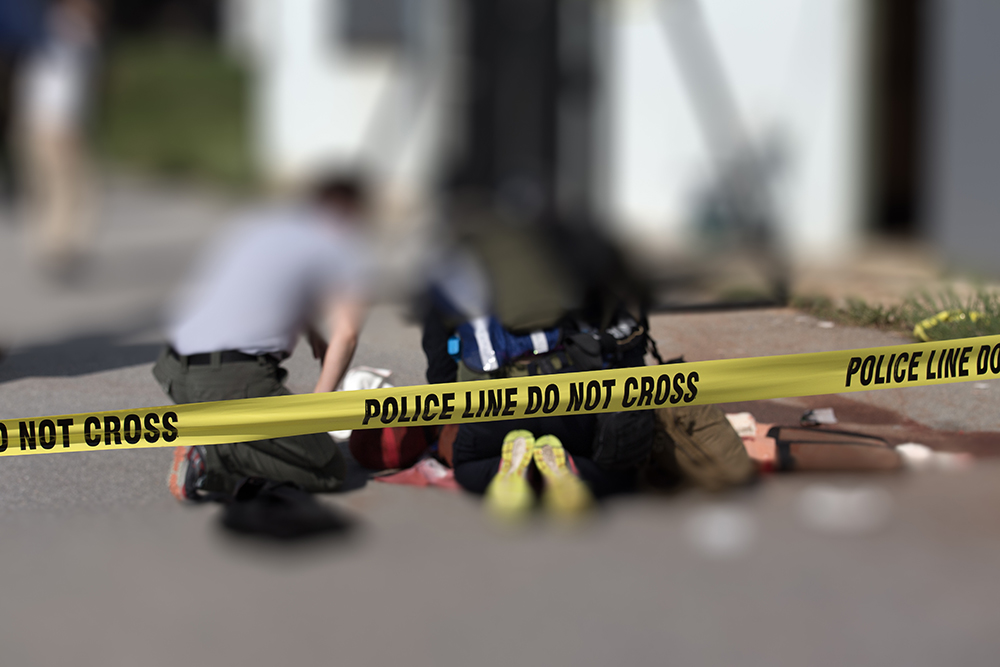 The events leading up to the suicide of a 30-year-old Vancouver police officer will be the subject of a coroner’s inquest next month.

A lawsuit filed on behalf of Const. Nicole Chan’s family says she died in January 2019 during a severe mental health crisis after having two intimate affairs with superior officers.

The lawsuit says she was extorted by one of those officers to continue their sexual relationship, and B.C.’s workers’ safety agency accepted her mental health claim for “multiple sexual assaults.”

The action was filed against the B.C. government, the City of Vancouver, the Vancouver Police Board, the police department, its union and four officers. However, a notice of discontinuance was filed in the case in September relating to one of the officers.

None of the allegations have been proven in court.

The statement of claim says B.C.’s police complaints commissioner asked the New Westminster Police Department to investigate the claims and it recommended charges against the officer who was alleged to have extorted Chan.

The coroner says the inquest starting Jan. 23 will determine the facts related to Chan’s death, make recommendations and ensure public confidence that the circumstances in the death won’t be overlooked, concealed or ignored.

The lawsuit filed in January this year says Chan provided an impact statement to the Office of the Police Complaint Commissioner just three weeks before she died.

“In it, she described the negative effects on her mental health; her feelings of exploitation and coercion; and her fear that she would never be able to return to her career path of deployable work.”