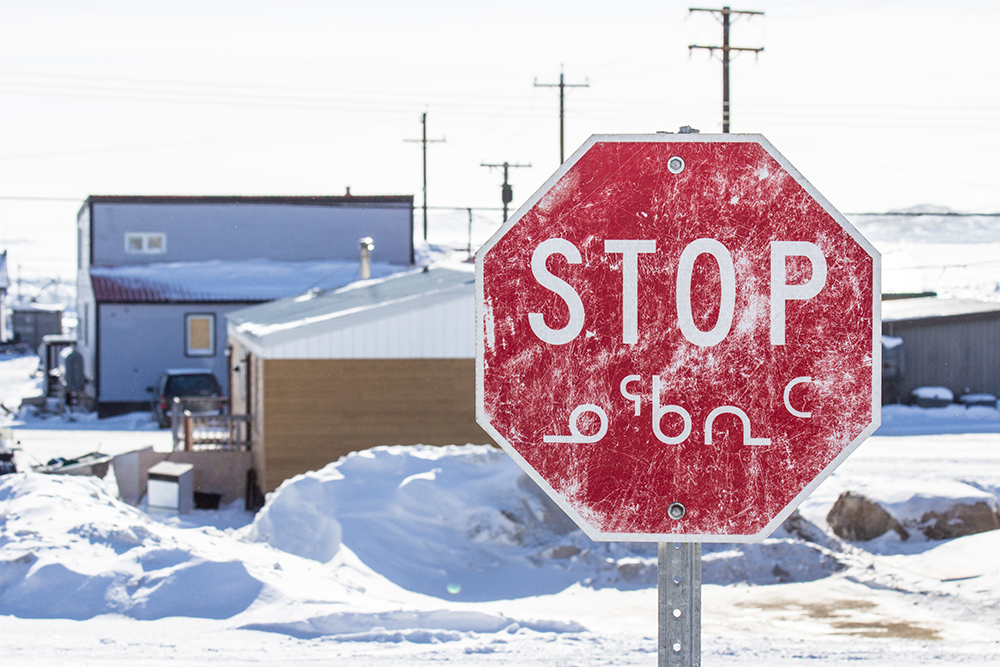 IQALUIT — Former laboratory technologists in Iqaluit say their not receiving a bonus given to Nunavut nursing staff led them to resign after years of burnout and a lack of support.

Four of the techs who left spoke to The Canadian Press on the condition that they would remain anonymous.

They said the situation came to a head last September when Nunavut’s Health Department sent a letter to nurses offering them each a one-time $10,000 bonus for their work during the COVID-19 pandemic.

The Canadian Society for Medical Laboratory Sciences, the professional body that represents about 14,000 lab technologists in Canada, provided the news agency with the letter, written by deputy health minister Colleen Stockley.

Stockley wrote the bonus was “to express gratitude for your work as a nurse on the frontline protecting the health of Nunavummiut.”

Five days later, Iqaluit’s lab team wrote to Stockley asking that the bonus be extended to them and other health-care workers.

Stockley replied to the letter three weeks later and said the bonus was meant to recruit and retain nurses in Nunavut and prevent health centres from closing.

“Canada was projecting a global nursing shortage by 2022; however, the COVID-19 pandemic has accelerated the shortage resulting in a national nursing crisis,” Stockley wrote.

“The new nursing recruitment and retention bonus was just one strategy implemented to prevent closures, as health centres are exclusively reliant on the nursing workforce.”

“An expression of appreciation that was given to others and not them was a slap in the face,” Nielsen said.

Five of Iqaluit’s eight lab technologists would resign in November and December.

Four of them said they had long-standing issues with their work at the hospital before the bonus came about.

“It’s not all about the money. But after all the struggles we’d had leading up to that point, it was just disheartening,” one of them said.

“It made the decision to leave a little easier.”

They said they would often be on call once their regular shift ended.

“It was not unusual for staff to finish at 7 a.m. and come back at noon after working all night,” said another lab worker.

That same person said his longest shift was 34 hours. Another former employee said she worried about how her lack of sleep would affect her work.

“Is that proper medical care? Probably not,” she said.

All four technologists said things became more difficult during the COVID-19 pandemic because no additional staff were hired to help with swabs coming in.

“We were basically flying by the seat of our pants. We had to learn everything as we went, essentially,” one of them said.

One tech said he and his team worked six days a week and would often meet planes arriving with COVID-19 swabs from other communities at 2 or 3 a.m. They would immediately start testing and would work through the night.

“We always said it was going to take one instance for us to make a mistake for the (government) to notice and for us to get in trouble for things to change,” he said.

The departures meant Iqaluit’s hospital had to close its microbiology lab. More samples now need to be flown to Southern Canada and wait times for results are longer.

All four former employees said they would like to see mandatory breaks of at least eight hours between shifts and hope more staff are hired to run Iqaluit’s lab.

Health Minister John Main addressed the resignations at a COVID-19 update on Tuesday.

“We’re continually looking for ways that we can show our employees how much we appreciate them,” he said. “That includes but is not limited to bonuses or incentives.”

Main said he could not comment on the decision made last September because he was not health minister then.

“It’s no secret that our staff have been under a tremendous amount of stress.”

He said he couldn’t offer any specifics, but was looking forward to “finding additional ways we can show our gratitude.”

A fourth former lab tech said she’s worried about her colleagues still working in Iqaluit as the territory fights its worst COVID-19 outbreak. There are three techs currently working in the lab and a fourth has been hired.

“It’s sad that it took half the lab leaving to get recognition, but I hope this puts pressure on whoever it is to help our colleagues that are still in Iqaluit,” she said.