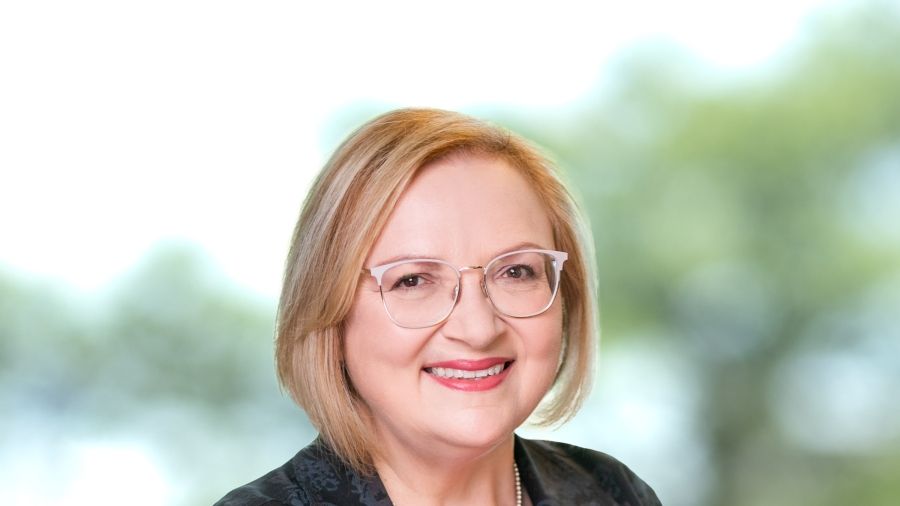 Lana Payne has been elected as the new national president for Unifor, the first woman to hold that position.

Payne replaces long-time president Jerry Dias, who stepped down in March after being at the helm since 2013. He was later charged with violating the union’s code of ethics and it alleged he accepted $50,000 from a COVID-19 test kit supplier.

Payne was previously National Secretary-Treasurer of Unifor, and was the first woman to hold that position, as well. She defeated executive assistant to the president Scott Doherty and Unifor Local 444 president Dave Cassidy.

Throughout the campaign, Payne championed the need for greater transparency and accountability in the union, Unifor said in a press release. Delegates to Unifor’s fourth Constitutional Convention elected Payne on Wednesday.

Unifor, with more than 315,000 members, represents workers in a wide range of industries including manufacturing, aviation, forestry, energy, and telecoms.

– with files from the Canadian Press