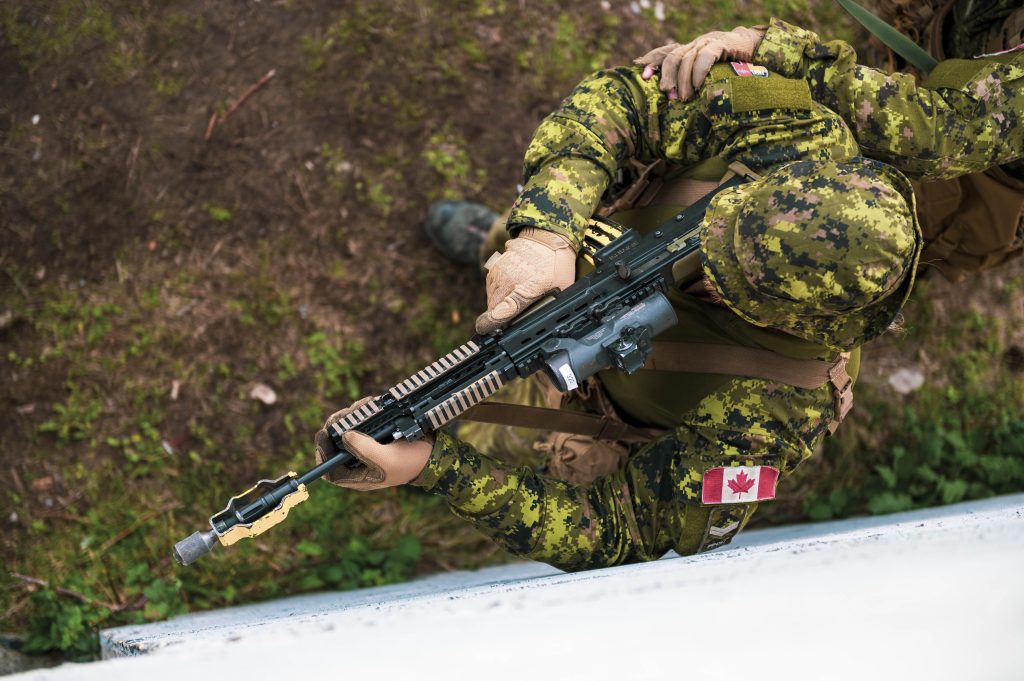 A Nova Scotia legislature committee heard Tuesday about the importance of supporting military members who want to transition to a skilled trade upon leaving the service.

Nicole Johnson-Morrison, associate deputy minister with the provincial Labour Department, told the veterans affairs committee that many members of the military have unique skills the provincial economy needs as Nova Scotia’s population grows.

“We are looking for skilled trade workers to help us build Nova Scotia,” Johnson-Morrison said. “Military members are well suited to these types of trades.”

The deputy minister said that because of the current need for skilled tradespeople, the province is working with trades organizations and the military to help make what can be a difficult transition to the civilian workforce easier. Johnson-Morrison said the province offers free career advice both online and through Nova Scotia Works centres across the province.

The centres assisted 235 military clients between 2017 and 2021, with 47 having received funding support for training and 41 having been helped to complete the so-called red seal certification exam, which allows for direct access without additional training to civilian trades such as carpentry.

Brad Smith, executive director of the Mainland Nova Scotia Building Trades Council, told the committee that a lot of time and effort is required to align military veterans with the right career opportunity in the trades. Smith said that while veterans bring leadership, discipline and teamwork skills to the workplace, their technical skills may not be readily transferable to civilian trades.

He said veterans from only nine military trades can automatically write the so-called red seal certification exam without further training. More work needs to be done, Smith said, to increase the number of military trades with direct access to the exam. According to the Armed Forces website, the military offers nearly 100 trades and other professional career opportunities.

As an example, Smith said the skills of military heavy truck and bus drivers are accepted as equivalent to those required outside of the Armed Forces, while the skills of an electrician in the navy aren’t immediately applicable to civilian jobs.

“For the more technical skills of the trades, it is much more complex to assess and give credit for prior learning and experience,” he said. “The challenges of our veterans are often similar to the challenges that new Canadians and under-represented groups face.”

One of the groups working to support military tradespeople free of charge is Helmets to Hardhats, a national non-profit that is primarily funded by Canadian building trade unions and trades employers.

He said his unit conducts a detailed assessment of a member’s readiness to leave the Forces and offers programs aimed at the transition to a skilled civilian trade, including for members being released for medical reasons. The Canadian economy benefits from hiring skilled military tradespeople, Bonnell said.

“The civilian employer hiring a veteran is gaining an employee with skills and professional knowledge and a proven record of learning and adaptability.”