News Benefits & Pensions
Ontario pharmacists can prescribe for 13 common ailments as of Jan. 1 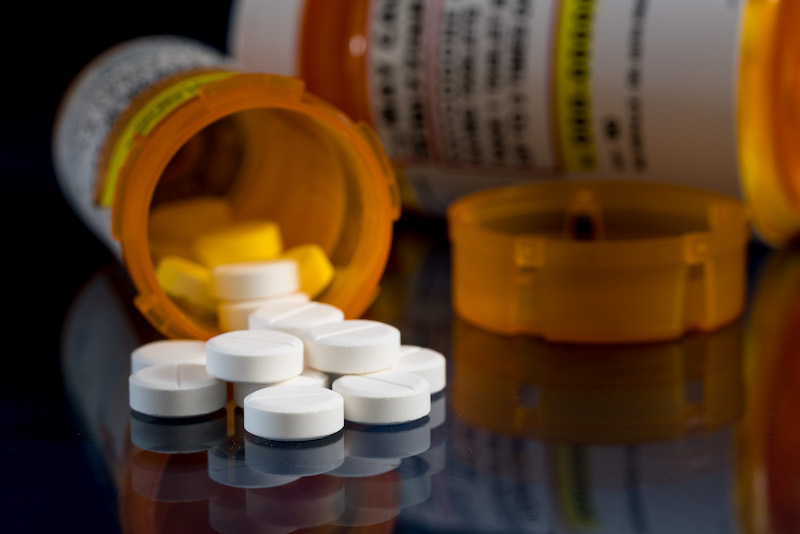 As of Jan. 1 pharmacists in Ontario will be allowed to prescribe treatments for 13 common conditions, but that doesn’t mean they’ll all be ready to do it.

The province’s ministry of health issued a reminder of the previously announced expansion of pharmacists’ roles on Wednesday, noting the service will be free with a health card.

Rexall Pharmacy Group and McKesson Canada, which was speaking for Guardian, I.D.A., Remedy’sRx and The Medicine Shoppe pharmacies, said in the health ministry’s news release on Wednesday that their pharmacists will participate in the expansion.

It’s not clear whether all stores in those chains, as well as other smaller or independent pharmacies in Ontario, will be able to take on the additional workload of performing assessments at the start of the new year.

“I think what you’re going to see across all of the different pharmacies in Ontario is a bit of a ramp up,” said Justin Bates, CEO of the Ontario Pharmacists Association.

“Some are preparing and are ready to go starting January 1st and have everything in place. Others might take some additional time over the course of the next one to two months to ramp up the health human resources and all the infrastructure required to roll this out successfully.”

Anyone who has symptoms of one of the 13 conditions should call their pharmacy or check its website before going in person to make sure assessments are available there, Bates said.

Most pharmacies will likely work on a “predominantly” appointment-based model, he added.

“Having the legislated authority to prescribe for minor ailments does not mean all pharmacists must offer or provide this service,” an information page on the Ontario College of Pharmacists website says.

“Patients are encouraged to speak to their pharmacist to find out what health-care services they offer and whether they are right for their needs,” the page says.

Unlike several other provinces, pharmacists in Ontario have not previously been authorized to prescribe medications, except for the COVID-19 antiviral Paxlovid.

“In some of these provinces ? they’ve been prescribing for well over a decade,” she said. “In many respects we’re playing a little bit of catch-up in Ontario.”

Pharmacy prescribing will help reduce wait times for patients needing these services, the ministry of health said in a news release.

The move also comes as Ontario hospitals and clinics have been hit hard with a surge in viral illnesses.

Paes said expanding the role of pharmacists to include prescribing authority will help the health-care system as a whole.

“Anything that you can do to alleviate some of the pressures on our health-care workers would go a long way,” she said.

Related
B.C. pharmacists to renew, issue prescriptions as part of reworked health plan
If you haven’t started saving for retirement, don’t panic: But get a plan
Ottawa has committed $5.3 billion to dental care: What comes next?
Expert flags potential for dental care clawbacks as result of federal program
Tags