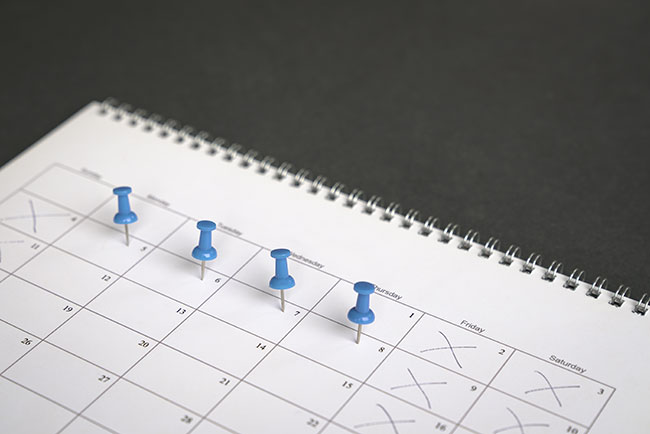 With the four-day system — also known as a compressed work week — employees are split into two shifts. (sinseeho/Adobe Stock)

A rural township east of London has mastered the four-day work week, leaving many people across the country asking how.

“I’ve had calls from all over the country, from not only municipalities but also from private business and from unions,” said Don MacLeod, Zorra Township’s top administrator.

MacLeod estimates he’s received up to 40 calls and completed more than 15 interviews since the Oxford County township launched the trial for a four-day week in September, 2020.

“It’s great to get Zorra’s name out there,” MacLeod said. “When you’re suddenly known across the country as being a bit of a pioneer, it’s good for the municipality.”

With the four-day system — also known as a compressed work week — township employees are split into two shifts. One group works Monday to Thursday, while the other works Tuesday to Friday, between the hours of 8 a.m. and 5 p.m.

The translates into a 12.5 per cent increase in the hours open each year, MacLeod said.

“It doesn’t seem like much, but it’s an extra hour a day that we’re open,” he said, adding the increased hours comes with no additional cost to taxpayers.

Originally slated to run between September, 2020 and April, 2021, the trial was split into two four-month timeframes due to interruptions from COVID-19 lockdowns, and extended to run until the end of this year.

“We’re actually continuing with until the end of the year, just because it was so successful,” MacLeod said.

Zorra council approved last week to extend the trial until Dec. 15, when researchers from Western University — who have been monitoring the project — present their findings to the council.

The compressed work week has been a hit with the 13 staff and the public since it launched, MacLeod said, adding it’s especially helpful for staff to maintain a work-life balance, something which, for many, the pandemic has made difficult to achieve.

For staff with children, that means spending extra time with family, MacLeod said.

“They’ve been able to have one less day of daycare, and for those who still have their kids go to school, they’re able to take their kids to school, pick them up (or) go for lunch with their kids.”

Council also found the change from five to four days a week helped with staff recruitment and retention rates.

It’s one of many benefits MacLeod has been explaining to those asking about Zorra’s success with the project.

His biggest piece of advice to those who call?

“Don’t make it mandatory,” he said, adding they gave staff the option. The project was easier to pull off due to the township’s small size, having a population of roughly 8,100 people, he said.

The Local Journalism Initiative is funded by the Government of Canada.