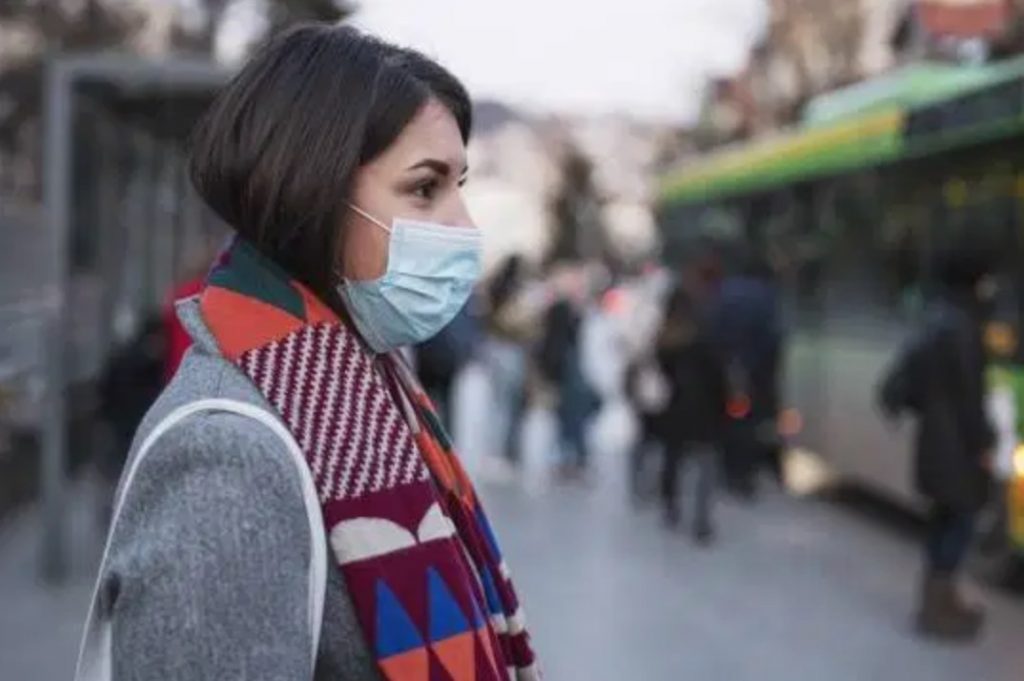 We frequently hear advice that workers should stay home when they don’t feel well, but there are a lot of reasons why that option isn’t realistic or feasible for many workers.

Presenteeism _ when employees are unwell and should be away from work, but continue to work — at a time of a global pandemic is especially dangerous for co-workers, managers and employers.

Unfortunately, the issue of presenteeism is prevalent.

In Canada, 47 per cent of workers surveyed in a national study in 2015 admitting to going to work when they were physically sick.

Canada’s Prime Minister Justin Trudeau has announced that the federal government is putting more than $1 billion into a plan to mitigate damages associated with COVID-19, including making employment insurance available to employees without a wait period and providing financial support for work-sharing programs.

However, these measures will be only partially effective in breaking the subculture of presenteeism at work, given that they don’t consider the various reasons for presenteeism, including financial, work-related and personal reasons.

Financially, a lack of paid sick days can prevent employees from calling in sick when they need to.

Generally, individuals with no paid sick days work in low-income jobs, work for small employers, or are part of the gig economy. The majority of these employees do not qualify for employment insurance (EI), therefore are financially penalized for work absences.

Given the high rate of debt levels in Canada, even those who are unwell and qualify for EI might have trouble paying for housing, food, utilities, and other monthly expenses if wages are reduced.

Sending a worker who is unwell home is the ideal course of action. However, social distancing or work modifications (putting a front desk person who might be unwell on phones for the day, for example) are also worth exploring. Employers also need to communicate the elimination of the EI wait period, and the impact on their workers specifically, to minimize presenteeism.

Employers should also offer paid sick days. They can also consider salary continuance, where pay remains stable, but hours lost are recorded and completed when the employee returns to work.

The government could also temporarily modify EI eligibility rules to help minimize presenteeism. While the existing measures eliminated the wait period, eligibility for EI is still restricted in many ways. For example, an employee must have worked at least 600 hours in either the last year or since their last EI claim.

In contrast, other research shows that people with a lack of job control, who cannot unilaterally modify their work and are unable to delegate their work to others, are likely to engage in presenteeism. Self-employed persons are also more likely to show up to work sick because they’re afraid to lose business to competitors.

If managers serve as good role models to their employees when it comes to illness, like calling in sick when they’re ill, then they can minimize presenteeism by normalizing expectations that employees should stay away from the workplace when they’re ailing.

Employers should also proactively cross-train workers to reduce the perception that work can only be completed by one specific person.

While the stigma of being absent due to illness during the COVID-19 pandemic has not been researched yet, the language, behaviour and support provided to returning workers can be instrumental in reducing presenteeism.

Discussing absences using positive and compassionate terms _ for example, by saying that the company is using an abundance of caution in requiring workers to stay home _ can be especially useful in minimizing blame and judgment.

Personal reasons for presenteeism are largely outside of the employer’s control, meaning employer influence on these factors is low.

Research suggests that workers are more likely to come to work sick so they can save their sick days for future illnesses. Given that exposure to the COVID-19 pandemic is growing in Canada, it’s likely that employees are engaging in presenteeism for this reason.

The measures taken to remove the EI qualifying period can assist with reducing this type of presenteeism. Again, employers need to communicate to employees the new EI eligibility rules and sick day allowances. However, given the high level of uncertainty we face as the COVID-19 situation unfolds in Canada, it’s likely employees will continue to engage in presenteeism in anticipation of potential future sicknesses.

The situation becomes more complex as people worry about economic recovery post-pandemic. Employees might engage in presenteeism due to a fear of future economic decline. They may simply want to do the work while it’s still available, anticipating future job insecurity, which can result in a higher level of presenteeism today.

As the COVID-19 situation unfolds, employers and employees alike are concerned about what they can do to help contain the situation and keep themselves and others safe. Understanding the core reasons for presenteeism helps spur conversation and highlight the complexities workers and employers are facing today. Today, as Canada faces the pandemic, employers need to manage presenteeism to the best of their ability.

Fundamentally, breaking the subculture of presenteeism is vital to help contain contagious diseases and viruses.

Nita Chhinzer is an associate professor, human resource management and business consulting (Dept of Management) at the University of Guelph in Ontario.