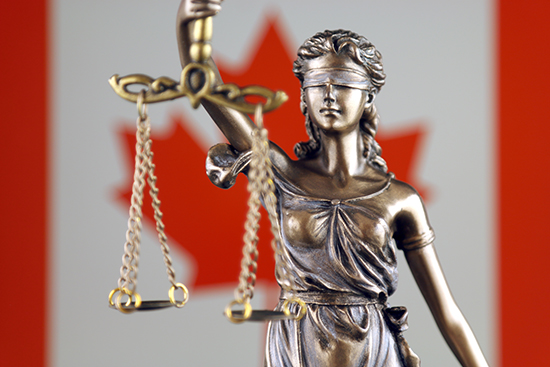 Employers have the right to vigorously defend themselves in court.

A recent decision provides a cautionary example of the types of employer litigation tactics likely to draw the ire of the courts, and result in increased costs.

In Canada, we have a “loser pays system” in civil litigation.

The presumption is that the losing party pays a portion of the winning party’s costs.

Ultimately, the amount of costs is within the Court’s discretion and addressed at the end of a proceeding, once a court has decided on the legal issues.

Courts consider a number of factors when assessing costs. Integral to this assessment is the Court’s view that parties should litigate their matters efficiently and settle them whenever possible. For that reason, parties who conduct themselves in a manner that increases legal costs are liable for a larger cost award against them.

That is precisely what occurred in the recent costs decision of Karolidis v. Orthotic Holdings Inc.

The decision arose out of a termination in July 2020. The main issue in dispute was the length of the notice period. The employer eventually accepted the employee’s offer to settle on the evening before the trial.

However, the employee sought $97,290.91 in costs for the legal fees incurred up to the hearing date.

The employer refused to pay the costs, arguing they were too high for a straightforward wrongful termination case. The Court was required to step in to assess a “reasonable cost award”.

The Court agreed that this was a relatively straightforward case. However, the Court was unimpressed by the employer’s approach to settlement. The settlement offer that the employer ultimately accepted was open for 7.5 months prior to the hearing date. During that time, the employer did not engage in any meaningful settlement discussions with the employee.

The employer’s lead counsel did not even attend mediation. For these reasons, the Court reasonably concluded that many of the employee’s legal fees could have been avoided if the employer took a reasonable approach to settlement.

The Court was also unimpressed by the “overly aggressive” actions of the employer and its previous lawyer.

Those actions included: failing to abide by agreed timelines, leaving a settlement offer open for only 1 week and threatening that there would be no further offers, threatening increased costs against the employee, insisting on expert witnesses but then failing to deliver any expert reports, and serving additional hearing materials in defiance of court deadlines.

Ultimately, the Court noted that while employers have “every right” to take an aggressive approach, “they must understand that if unsuccessful, this approach may result in an obligation to pay higher costs .” As such, the employer was ordered to pay the employee $70,000 in costs, on top of the settlement amount of $273,333.22.

Having a holistic and strategic approach to settlement is critical. Every case is different. When dealing with contentious issues, an overly aggressive approach may be warranted. Sometimes, there is no path to settlement, and a Judge must decide a case on its merits. However, in straightforward wrongful termination matters, an overly aggressive approach can backfire. The employer in this case learned that the hard way.

Ultimately, employers are advised to work collaboratively with their counsel to refine their litigation strategy based on the circumstances of each case.