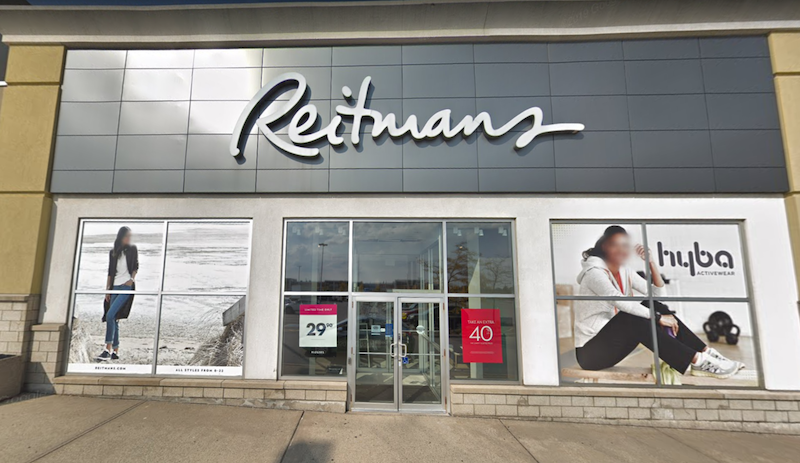 Reitmans (Canada) Ltd. is laying off 90 per cent of its Canadian retail store workers and 30 per cent of its Montreal head office employees after closing stores amid the spread of COVID-19.

The company, which employs about 7,000 people, says that nearly all of its Canadian retail store workers at its five chains will be out of work effective Sunday. The head office layoffs take effect Monday.

In addition to its namesake Reitmans stores, the company’s other banners include Penningtons, Addition Elle, RW&CO. and Thyme Maternity.

CEO Stephen Reitman says in a statement that the company has “never had to turn to such drastic measures” in its more than 90-year history.