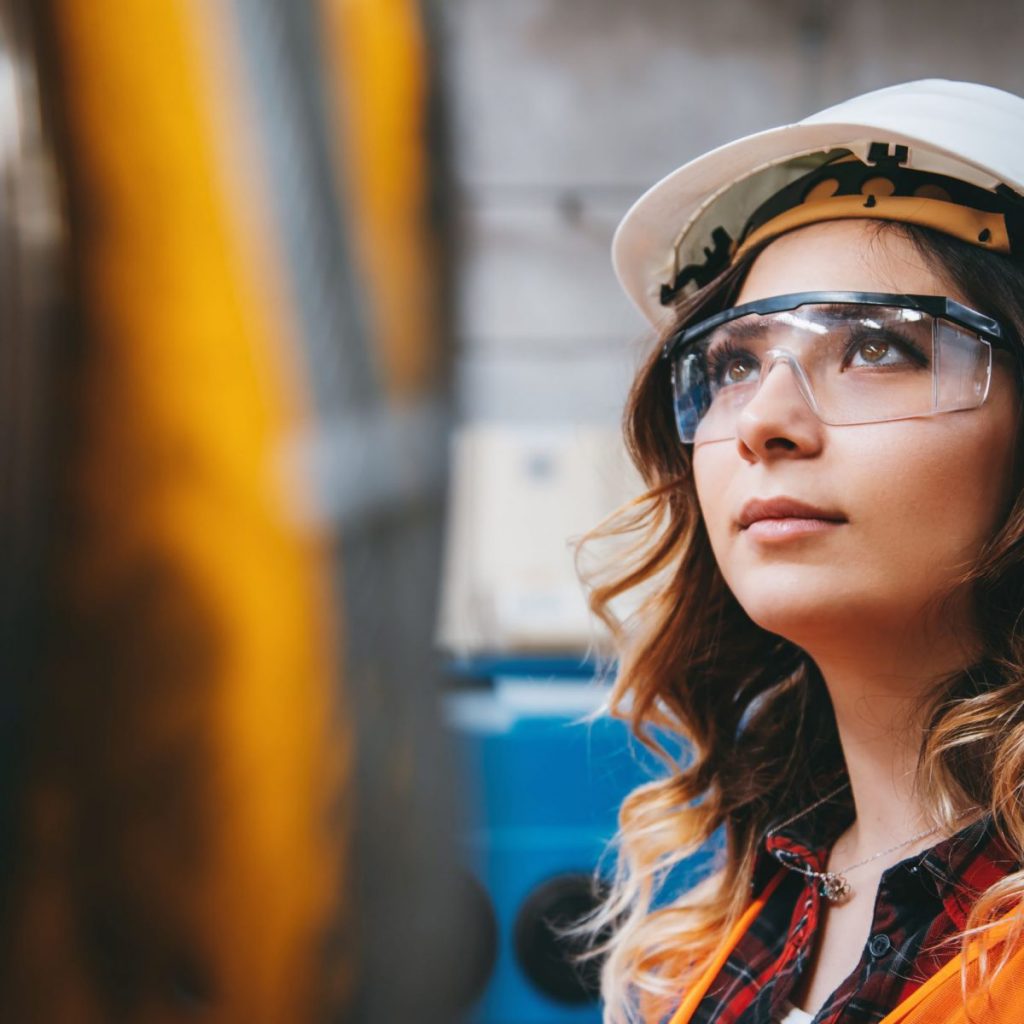 Canada may still be in the depths of winter, but for high school, college and university students across the country, now is the time to prepare for summer jobs and post-graduation employment.

Amid the typical criteria of job seekers such as location, compensation and opportunity, an often overlooked aspect of the job search is workplace safety, as the injury rate for new workers — regardless of age — is three to four times higher in the first month on a job than the normal rate.

Enzo Garritano, who heads one of several Ontario health and safety associations designated under provincial law, says “one of the main things is for workers to understand their rights” — including the right to refuse unsafe work.

Garritano, who is president and chief executive of the Infrastructure Health and Safety Association, says job hunters should also research prospective employers before applying.

27 fatalities among young workers in 2018

A report by the Association of Workers’ Compensation Boards of Canada says the young worker group, aged 15-24, accounted for 27 workplace fatalities nationally in 2018, the most recent year available.

Of the deaths for young workers, the largest number was in construction (six) followed by agriculture (four).

Time lost due to injury was more evenly distributed across more than a dozen industries. Construction accounted for 4,473 lost hours, surpassed by accommodation, food and beverage (5,036) and retail (5,835).

In Ontario, the Workplace Safety and Insurance Board runs an internet portal that can search and display company health and safety performance over several years.

WSIB’s Safety Check portal not only provides an analysis by injury type, it can download the information for further analysis and comparisons.

In addition, there’s a voluntary program called Certificate of Recognition which evaluates a participating employer’s health and safety management system through audits every three years.

“If they don’t have that strong orientation program when they get there, (employees) need to make a choice to get out of there.”

He says new and young workers are at higher risk in the first month of getting injured. “Therefore that orientation with the company they go to is paramount in the first few days of work. Paramount.”

Jan Chappel, senior technical specialist at the federal government’s Canadian Centre for Occupational Health and Safety, agrees it’s important for both employers and employees to start on the right foot.

“People learn very quickly on the job. So the key for employers is to provide health and safety information and education and training very early when they start working,” Chappel says.

She also advises job hunters to take proactive steps while at the interview stage.

“Look around. See if the employer has the right warning signs and other workers are wearing protective equipment.

“You can (also) ask the employer during the interview what precautions they take for health and safety.”

Trudi Rondou, a senior manager at WorkSafeBC, says her agency has different messages for each stakeholder.

For employers, a key message is to provide workplace orientation as well as health and safety programs that are appropriate for the industry or business.

Rondou says B.C. regulations require employers to provide specific training for new and young employees, and there are periodic inspections by provincial officers with enforcement powers.

“We don’t typically move to penalties as the first step. We try to educate and consult with the employer. . .. . .But if there’s wilful defiance, if you like, then that penalty is certainly an option.”

Rondou also notes that — at least in B.C., where health and safety is part of the high school curriculum — young workers have a stronger awareness of the issues than they would have been a decade ago.

Rondou stresses that new employees should trust their instincts and speak up when things seem dangerous or wrong.

“Often they’re worried about their first job and wanting to make a good impression and not knowing how to speak up sometimes.”

But the best approach could be simply to begin by expressing uncertainty about how a job is done and asking for a demonstration or explanation of how to do it safely — making it unnecessary to refuse a task or escalate a complaint.

“So we’re really emphasizing that they should listen to their gut and ask questions.”