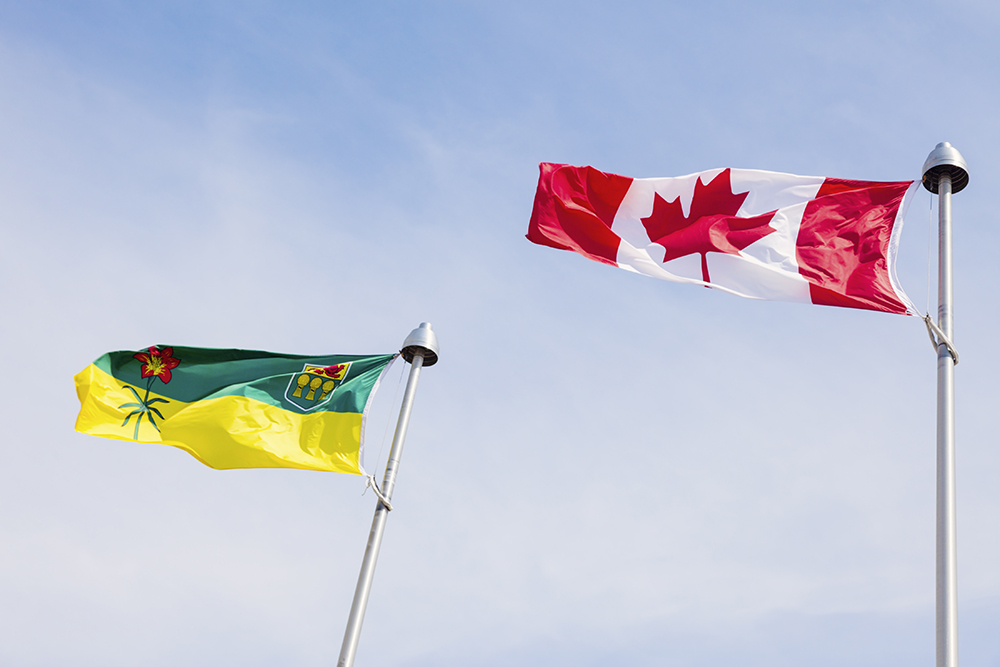 Saskatchewan is on track to meet its goal of 100,000 new jobs by the end of 2030, according to the provincial government.

“Saskatchewan’s economy and labour market have shown considerable strength and resilience to national and international economic headwinds thanks to significant private investments, low cost of living and one of the best business environments in the country,” Immigration and Career Training Minister Jeremy Harrison said. “As the province looks to the future, our government will ensure a stable and sustainable economy for both job seekers and job creators as we continue to reach our growth plan goals.”

Full-time employment increased to 471,200 in 2022 with four per cent more people working in full time jobs compared to 2021.

Accommodation and food services increased 3,900, along with the information, culture, and recreation sector increasing 2,900. Regionally, the largest employment gains were in the Saskatoon, Regina and Yorkton-Melville areas.

In 2022, Saskatchewan also recorded all-time highs in the working-age population aged 15 and older and female employment.