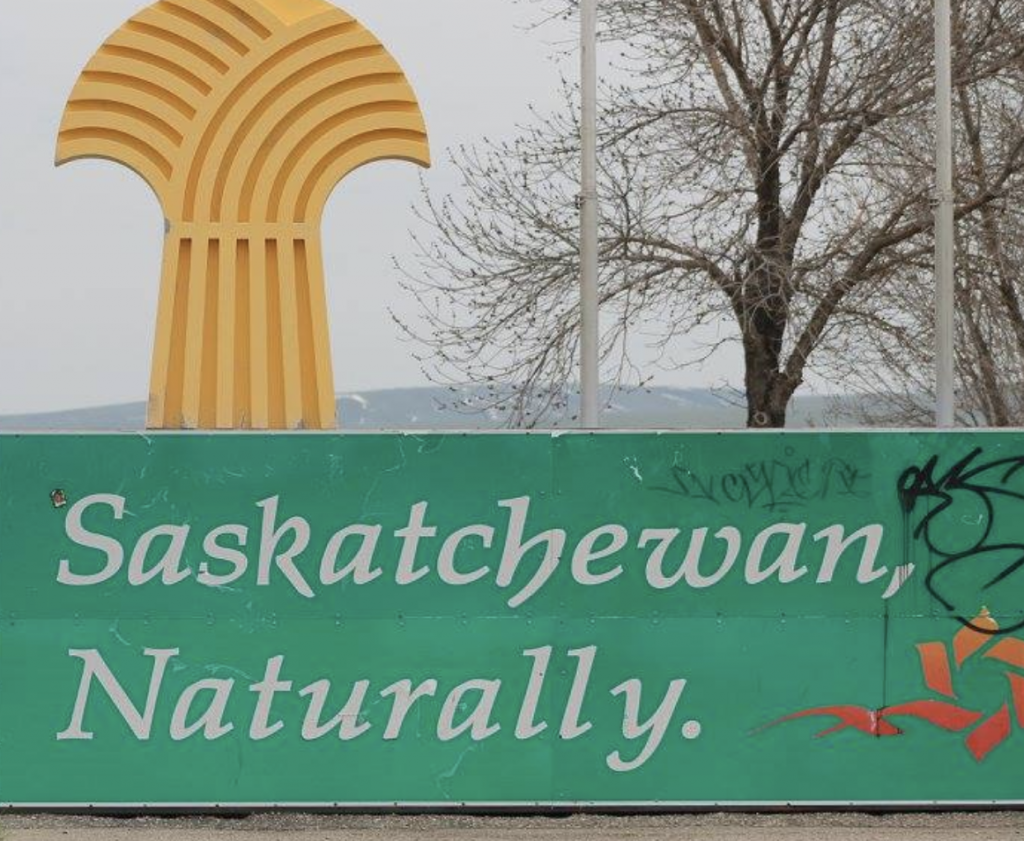 REGINA — The Saskatchewan government is reviving an emergency grant program for small businesses that have been hit by restrictions aimed at stemming the spread of COVID-19.

The province will begin accepting applications for its small business emergency payment program next week until the end of January.

Businesses with fewer than 500 employees can apply to receive a grant of 15 per cent of their monthly sales revenue recorded before the pandemic arrived in March, to a maximum of $5,000.

“What we are hearing is that the measures that we have taken do have a significant impact on a number of businesses, but in particular on the restaurant business,” Premier Scott Moe said Thursday.

“The goal is to get the supports into the hands of the workers across this province as quickly as possible.”

The Saskatchewan Party government expects the program to cost $8 million.

The program was introduced in the spring to support non-essential businesses that were forced to close to curtail the virus’s spread.

Its restart comes as the province battles the most widespread transmission of COVID-19 it has seen to date along with a sharp rise in hospital admissions.

Opposition NDP Leader Ryan Meili called the program flawed. He said its criteria in the spring meant many businesses couldn’t get access to the funds.

“We’re talking about a commitment only to support through December and, really, a very small amount in terms of the dollars coming forward at a time when this government has put businesses in a terrible position,” Meili said.

“By failing to take clear action and support businesses early on and prevent COVID-19 getting to the state we’re in today … we may end up in a much more serious situation of lockdown if these case numbers continue to rise.”

Eligible businesses are ones that have had to change how they operate to comply with public-health rules put in place last month and have lost revenue.

Public venues, such as movie theatres and bingo halls, have had their capacity capped at 30 people and all team sports are suspended. Public health has also ordered that no more than four people sit together at a restaurant or bar.