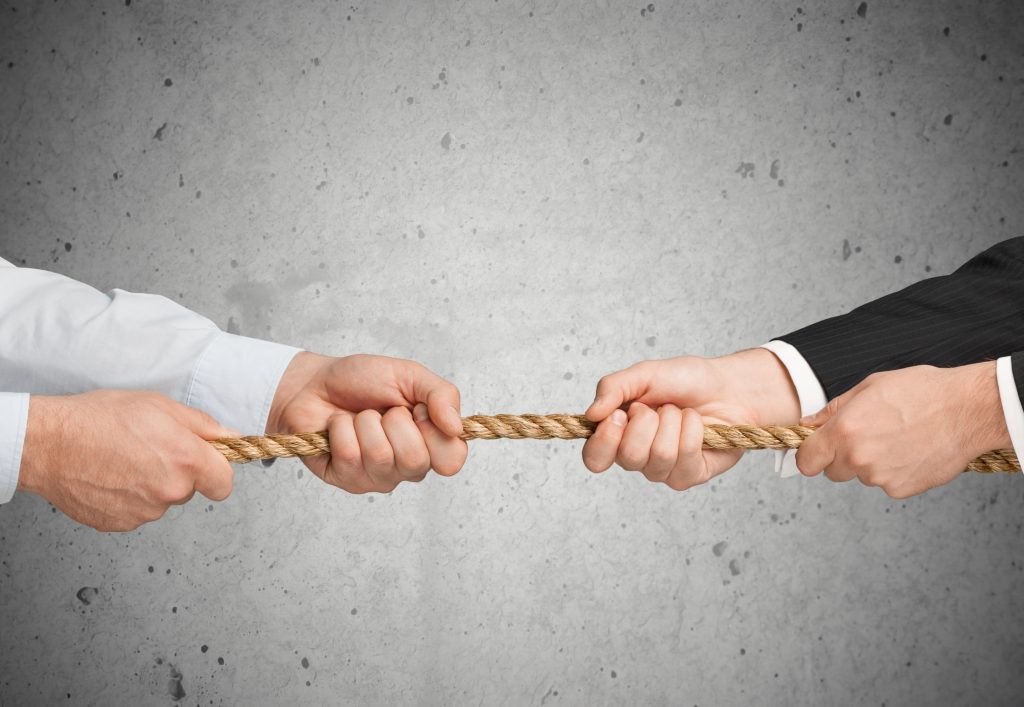 A few months into the pandemic, reports about severe worker shortages started coming in.

This affected various sectors, including manufacturing, warehousing, healthcare, hospitality and retail. The usual dynamics of supply and demand have given workers leverage.

We see an upward pressure on wages, a downward pressure on in-person attendance and people leaving night shift jobs or being unwilling to work on weekends. That’s a challenge for establishments that operate outside of 9 to 5, such as the company that recently advertised on a Toronto radio station as “open seven days a week, including Sundays.”

A member of my local Chamber of Commerce is in manufacturing and complained that, in a period of 10 months, they had five people start a job and not show up on the second day. There was no feedback about anything being amiss on their first day — they simply stopped coming in.

Aside from the time and energy wasted in the hiring process, it affected the person in charge of training, who started questioning his own competence.

Last May, I quarterbacked the recruitment of an account representative for a distributor in Ottawa. This is the type of role that is hands-on, on-site and in-the-trenches as it involves meeting with customers and handling product.

Being fully aware of many workers’ preference for a commute-free, no-touch, close-to-the-fridge role, my client and I decided to be crystal clear from the get-go: we stated the on-site requirement in the posting, emphasized it during the interview process, and included it in the job description that we sent to the top candidate.

The company is a fulfillment centre, and the entire purpose of the position is to answer calls, meet with customers, process orders, pick, package, and ship product, receive inventory and stock shelves. You can’t do this from a kitchen table or basement office.

While the position can be part-time (either three or four days a week), the company needs coverage from 10 a.m. until at least 6 p.m., as orders, customers, and couriers become in until closing. We also stated that in-person attendance would not just be for the training period — the job was what it was, and we pointed out that employees with five years’ tenure were also on-site every day.

It looked like the message was received. The top candidate stated multiple times that they were totally flexible and would be available at least three days a week, and that they could even stay until 6:30 p.m. if needed. At no time did the candidate suggest that they were looking to work from home, nor that they wished to leave before 6 p.m. Sounded great, right?

Yes, until the offer stage. When my client emailed the offer of employment, the candidate signed it back and, in a total departure from all verbal and written communications up to that point, wrote in the margin that their “preferred arrangement was 10:30 a.m. to 5 p.m., one day in the office and three days from home.”

My client and I wondered how to interpret the candidate’s note: Was this simply the expression of preference or desire, or did this amount to a counteroffer? Could we compare this to someone putting in an offer on a house for a certain amount, and the owner signing it back for a different dollar figure, which means the original offer is off the table? It made sense to us: an agreement of purchase and sale only comes into being if the prospective buyer signs off on the changes the seller proposed.

To be sure, my client sought legal advice. The lawyer opined that writing back with the annotation did amount to a counteroffer of employment. The effect of a counteroffer is to rescind the original offer, which is then no longer available for acceptance. In the absence of acceptance — defined as “a final and unqualified expression of assent to the terms of an offer” — there is no “meeting of the minds.”

My client decided to proceed with other contenders and wished the candidate all the best in their future endeavours. To which the candidate replied that this would be “just fine,” because they were “never that excited about the job and the company anyway.”

No excuse to depart from good faith

And speaking of lawyers, some of them feel emboldened as well. In another situation, a client terminated a salesperson’s employment, and the employee sought legal advice.

The lawyer called my client, who happened to be driving from Sudbury to Toronto. My client, who values confidentiality and due diligence, said “Anyone can call me and claim to represent someone. Before we discuss any confidential information, can you please have [Employee X] confirm to me directly that you are representing them?”

When my client accessed his email an hour later, he had been copied on a message from the lawyer to the former employee, with the following line: “While this is somewhat annoying, can you please reach out to [Employer Y] by email to confirm that I am in fact representing you?”

While the pandemic may have given people licence to negotiate, it cannot be an excuse to depart from due diligence, renege on deals, surrender judgment, suspend civility, or let attitude override the duty of dealing in good faith.

Related
Putting up the ‘Batman Signal’ won’t attract staff in new era. Instead, try meaningful work and recognition
How ‘glossy work’ can disrupt your workforce
How COVID-19 has transformed the recruitment process
As businesses reopen, here’s how to hit the ground running
Tags