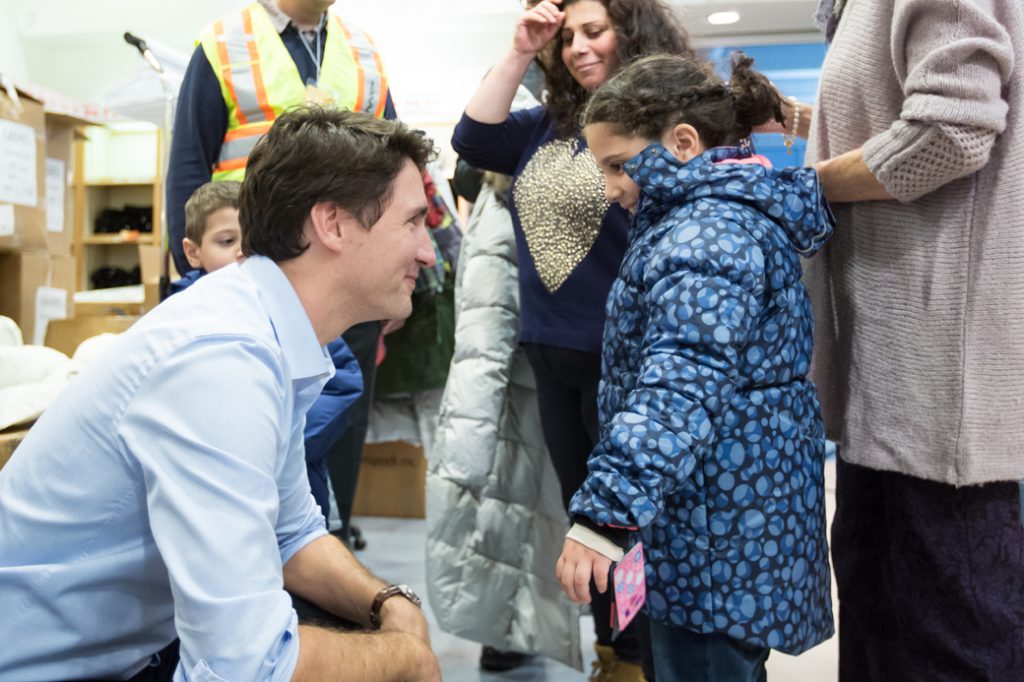 The federal government is rolling out an aggressive plan to boost immigration to record levels, targeting 500,000 newcomers annually by 2025.

The move is in response to critical labour shortages, Ottawa said, which are causing uncertainty for Canadian businesses and workers.

“Last year, we welcomed the most newcomers in a single year in our history,” said Fraser. “This year’s immigration levels plan will help businesses find the workers they need, set Canada on a path that will contribute to our long-term success, and allow us to make good on key commitments to vulnerable people fleeing violence, war and persecution.”

The plan embraces immigration as a strategy to help businesses find workers and to attract the skills required in key sectors — including health care, skilled trades, manufacturing and technology — to manage the social and economic challenges Canada will face in the decades ahead, the government said.

Ottawa is also attempting to ensure immigrants settle in different regions of the country, including small towns and rural communities.

Slightly more than 60 per cent of immigrants will come under the economic class by 2025, it said.

It also wants to use new features in the Express Entry system to target people with skills and qualifications in sectors facing labour challenges, including health care, manufacturing, building trades and STEM (science, technology, engineering and math).

Ottawa said it will increase regional programs to target local needs through the Provincial Nominee Program, the Atlantic Immigration Program and the Rural and Norther Immigration Pilot.

It also said it plans to reunite families faster and ensure that at least 4.4 per cent of new permanent residents outside of Quebec are francophone.

It also plans to provide a safe haven for people facing persecution by expanding the Economic Mobility Pathways Pilot.

This plan helps cement Canada’s place among the world’s top destinations for talent, the government said, creating a strong foundation for continued economic growth, while also reuniting family members with their loved ones and fulfilling Canada’s humanitarian commitments.

Sean Strickland, the executive director of Canada’s Building Trades Union (CBTU) said his organization was pleased with the announcement.

“Historically it has been through immigration that we have been able to grow our workforce, fill our union halls and build Canada’s infrastructure,” he said. “Increased economic immigration is an important step to addressing labour availability across the country and we look forward to continuing to work closely with Minister Fraser and the federal government to find the solutions we need going forward.”