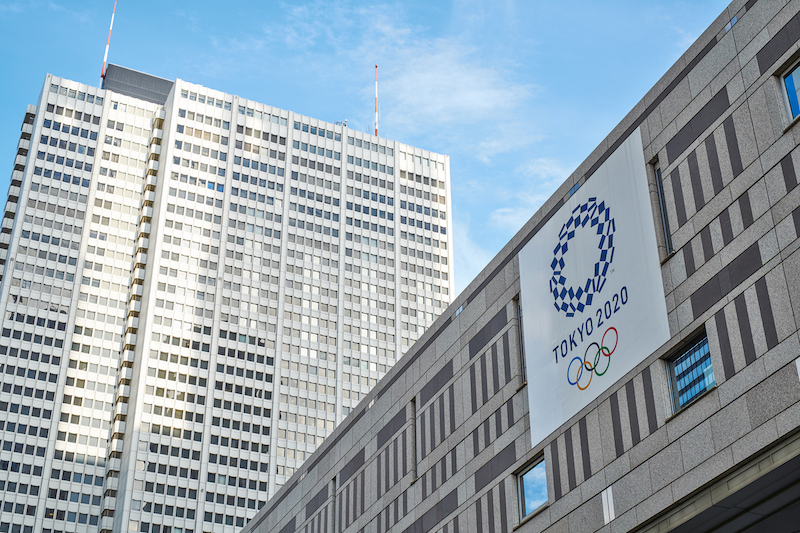 One of the creative directors for this year’s Tokyo Olympics has resigned following allegations of what are being termed “power harassment.”

Kaoru Sugano stepped away from the position last month and his resignation was confirmed Thursday by the Tokyo organizing committee.

Tokyo organizers said Sugano had been disciplined for conduct at his employer Dentsu, the giant Japanese advertising and marketing agency that is handling much of the promotion for the Tokyo Olympics.

Organizers said in a statement that the resignation will have “no impact” on the opening and closing ceremonies of the Olympics or Paralympics.

Sugano was described as a “creative technologist” in a statement last year by the organizers.

Japanese actor Mansai Nomura is the head creative director for Tokyo and will oversee the opening and closing ceremonies. The Olympics open on July 24 and the Paralympics open on Aug. 25.

Dentsu has helped the local organizers line up a record of more that $3 billion in local sponsorship. The Japanese company has also repeatedly been warned about its overtime practices and work environment.