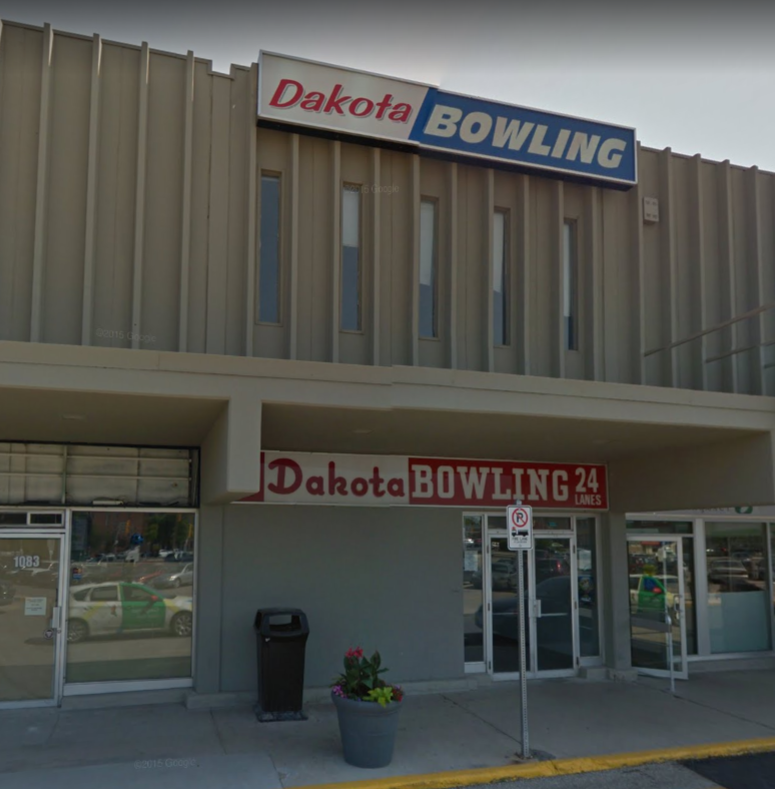 Don Van Dale was eager to throw open the doors of the Dakota Lanes bowling alley Monday for the first time in two months.

The Winnipeg alley, along with recreation centres, bars, dine-in restaurants and many other businesses, was allowed to reopen as the Manitoba government eased more restrictions that had been put in place to fight COVID-19.

“We’re quite happy that actually I can make some money and pay my rent, because the rent hasn’t really stopped,” Van Dale said.

It wasn’t quite a return to normal. Movie theatres, concert halls and other larger venues must still remain closed. And businesses that can reopen must operate at reduced capacity and ensure physical distancing between staff and customers.

At Dakota Lanes, bowlers are asked to make reservations in advance and are offered disposable cloth bowling shoes. Extra staff are on hand to sanitize everything and control customer flow at the door.

“For half capacity we’re going to need more staff,” Van Dale said. “I figure our staff is going to go up 25 per cent.”

Restaurants that had been restricted to takeout and patio service can now allow indoor dining at half capacity. Bars that reopen have to stick to that restriction as well. Common areas such as dance floors, pool tables and video lottery terminals must remain closed.

Some employers hesitant to reopen

The Manitoba Hotel Association, which represents many small hotels with bars, said the limits are making some of its members hesitant to reopen because of worries customers might not come back.

“If there are no (video lottery) machines on, then people aren’t going in there just to sit there and stare at the wall and have a drink,” said association president Scott Jocelyn.

Monday marked the second phase of the government’s relaunch of services after few new infections in recent weeks.

There were no new COVID-19 cases Monday and the three that were reported last week were all travel-related — two truckers and a temporary foreign worker who had followed proper procedures and self-isolated, public health officials said.

Manitoba has had 295 cases and seven deaths since the pandemic began. Only 10 cases remained active Monday and no one was in hospital.

Chief public health officer, Dr. Brent Roussin, said importation of the novel coronavirus remains the biggest risk. But with the virus not circulating widely in the community, the province is striking a balance with its reopening plans, he said, which also include gyms, recreational sports leagues and seniors centres.

“We’re balancing the number of cases we have here … with the benefit of physical activity and people getting back (out) there,” Roussin said.

Related
Greater Montreal COVID-19 reopening put off as cases in region surge
A look at how provinces plan to emerge from COVID-19 shutdown
B.C. allows more openings, but ‘not leaving COVID-19 behind’
Optimism fades that U.S. jobs lost to virus will return: AP poll
Tags