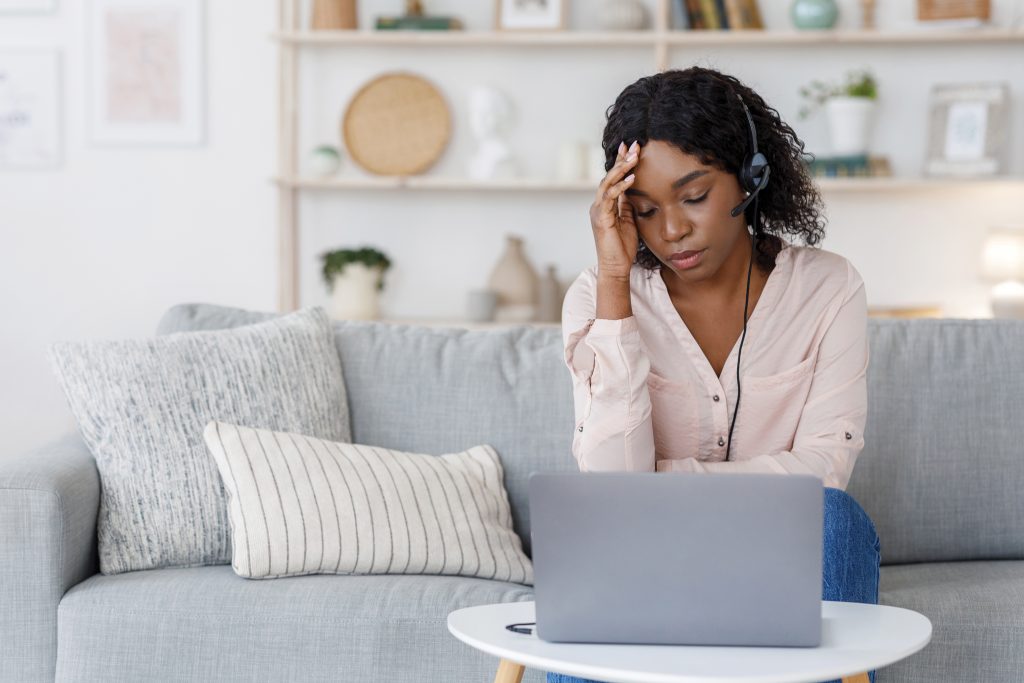 Big changes are coming to the Bell Let’s Talk Day mental health campaign, which runs on Jan. 25 and is marking its 13th anniversary this year.

Gone are the pleas for mentioning “Let’s Talk” on social media that come with 5 cent donations. Instead, Bell announced it is donating $10 million to mental health in what it calls a “fundamental change” to the program.

“Today, Bell is announcing an additional $10 million towards our goal of $155 million for Canadian mental health programs. This action will replace the donation of 5 cents per interaction that Bell has made in previous years on Bell Let’s Talk Day,” it said in a press release.

The $10 million donation is more than the company has ever committed on the day, it said. It also said it will be putting a spotlight on mental health organizations across the country that are providing supports and services to Canadians facing mental health issues.

“As a country, we have made great progress in moving mental health forward, and changed attitudes and behaviours around mental illness, but despite these gains, we must all do more to address the mental health crisis in Canada,” said Mirko Bibic, president and CEO of Bell Canada and BCE. “We are at a pivotal time when change is urgently needed.”

By the numbers: Mental health

Bell released the following statistics along with the announcement: