September 9, 2022
By The Conversation 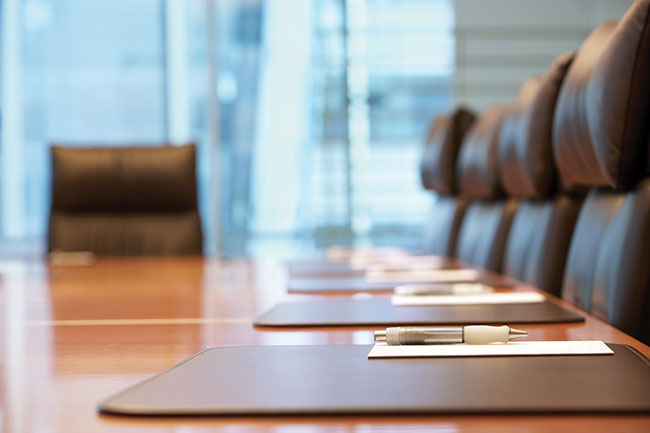 The Hockey Canada scandal has sparked anger and outrage. Many argue the Canadian government should take action.

We saw similar cries for action with the major Rogers service outage in July 2022. And when Laurentian University sought creditor protection under the Companies’ Creditors Arrangement Act in 2021, the Ontario Auditor General was called in.

When things go south, we all want a remedy, and it’s easy to ask the government to step in. Realistically, however, we can’t expect governments to solve all problems.

The government as last resort

Government action should be the last resort when things go sour with non-government organizations, not the first. These corporations have boards and they must be held to account in the first place.

Governments should set overarching policies, including regulatory guidelines and processes, that allow the non-governmental sector — private and not-for-profit — to develop products and services within those policies. Each must stay in its own lane.

When things go awry, the first question should be: “Where were the directors?”

In 1994, businessman Peter Dey coined that phrase when he was called in to head a review committee about governance practices for publicly listed companies on the Toronto Stock Exchange.

His report outlined basic principles of board independence from management, as well as the overarching need for oversight. While aimed at private companies, the principles apply to all types of organizations. The principle that “directors are responsible for supervising the activities of the corporation and for making decisions regarding those activities” is now codified in law.

Others have weighed in on governance, since it’s an important part of public policy. In a recent book, authors Gerry Brown and Randall Peterson talk about the corporate dysfunctions everyone should understand in Disaster in the Boardroom.

They argue that a board should never be subordinated to narrow interests, nor become a conforming one, because it can slowly become dysfunctional and lead to disaster. A well-functioning board must exercise its duty of care conscientiously and diligently, independent of management, and not just try to get along — whether with the CEO or other board members.

The Hockey Canada saga is a prime example of failed board governance, rather than a government problem.

It’s a not-for-profit organization that performs vital public interest functions, and in return can receive substantial public and private subsidies, membership fees, tax deductions and exemptions. Consequently, the public and members Hockey Canada represents are entitled to know how it spends their resources and how they conduct their operations.

As a not-for-profit organization, it must work in the public interest and has ethical obligations.

Hockey Canada governance has proven over the years that it is lackadaisical. It acts like a secret society for the benefit of its members, and not for the common good. Its annual report fails its members, its funders, its sponsors and the general public for an organization of its size. The report is all about branding, not accountability.

The financial section of the document suffers from a glaring lack of transparency and doesn’t provide enough details on sources of revenue and expenditures for sponsors and members’ oversight into the organization’s decisions.

From the data publicly provided, it’s nearly impossible to get a clear understanding of the source of funds and the use of those funds.

For an organization of its size, audited statements should be made public. CEO compensation should also be public, along with that of the senior management and all board directors. Minutes of board meetings should be published. The nomination process for board members should also be more transparent.

These would represent the first steps to improving governance.

Good board governance starts with understanding the mandate and role of the board, followed by structure, robust processes and practices. It’s the duty of the board to provide oversight to all material operations of the corporation and it is the board’s primary duty to supervise management _ not the government.

Firing people without changing the playbook will only see a repeat.

Hopefully former Supreme Court justice Thomas Cromwell, who was recently commissioned to lead a governance review of Hockey Canada, will do his work freely and independently in order to generate a much-anticipated reflection on the governance of Hockey Canada and similar not-for-profit organizations.

The authors do not work for, consult, own shares in or receive funding from any company or organization that would benefit from this article, and have disclosed no relevant affiliations beyond their academic appointment. This article is republished from The Conversation under a Creative Commons license.

Related
Leadership lessons from the U.S. presidential election
How strong leadership will drive performance in ‘new normal’
Considering blind spots in leadership and HR management
From the editor: Through COVID-19, leadership has become dangerous work
Tags