Couche-Tard 'proud' of its Russian staff, but is winding down operations over Ukraine invasion 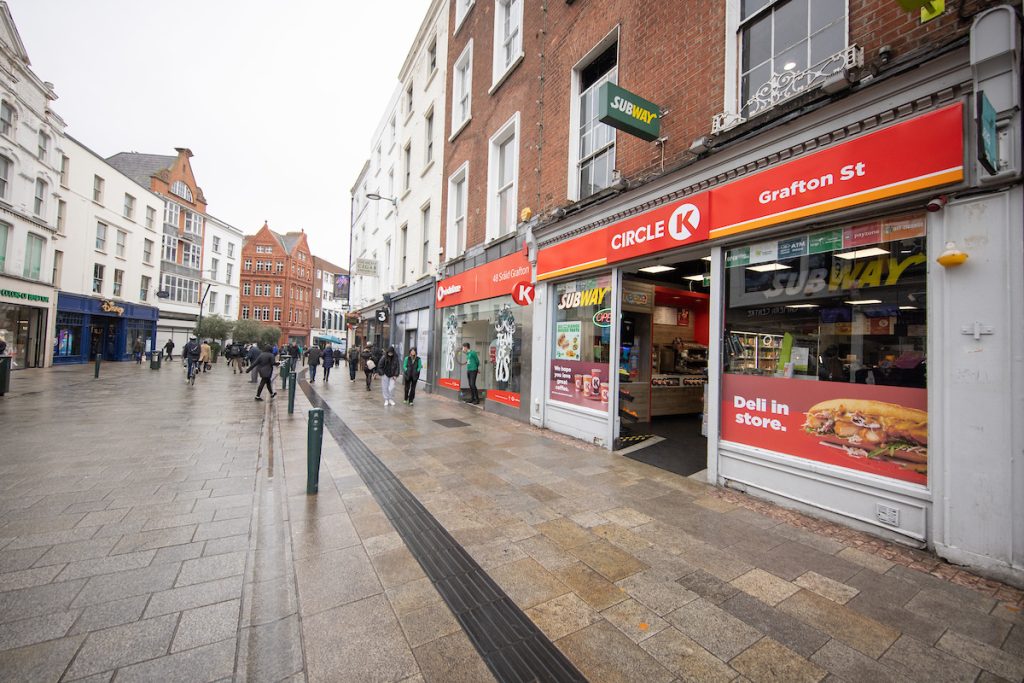 Alimentation Couche-Tard Inc. says it is suspending its operations in Russia, effectively immediately, while Colliers International and North Rose Fulbright are ending their businesses in the country citing the increasingly brutal invasion of Ukraine

Couche-Tard chief executive Brian Hannasch condemned Russia’s aggression against Ukraine and the impact it is having for both Ukrainians and Russians.

The Quebec-based convenience store retailer said it is implementing plans to take care of its Russian employees in a responsible and safe manner as it winds down its operations.

“Couche-Tard has had stores in Russia for nearly three decades, and we are proud of our Russian team members and their dedicated service to local customers and communities,” he said in a news release.

Couche-Tard said it has operated under its primary brand Circle K in Russia. It has 38 stores located in St. Petersburg, Murmansk, and Pskov and more than 320 employees.

Meanwhile, commercial real estate firm Colliers says it has discontinued its business in Russia and Belarus, effective immediately, after more than 28 years of operations.

“I am appalled and saddened by the unnecessary loss of life and the displacement of millions of Ukrainians from their home. We cannot and will not stand idly by,” stated global chairman and CEO Jay Hennick.

Colliers says its affiliate office in Kyiv is closed and all business operations in Ukraine have been suspended as it prioritizes the safety and welfare of its employees and clients.

The Toronto-based company says it is supporting Ukrainian colleagues who remain in country, those who are seeking refuge and their families.

It said operations in neighbouring countries are providing temporary accommodation, monetary support and other necessities.

Colliers said the company and senior leadership have donated to the Ukraine Crisis Appeal through the International Committee of the Red Cross and other humanitarian charities and is matching employee donations.

Law firm packs it in

Law firm Norton Rose Fulbright said it is winding down operations in Russia and will be closing its Moscow office with 50 employees as quickly as it can, in compliance with its professional obligations.

“We are not accepting any further instructions from businesses, entities or individuals connected with the current Russian regime, irrespective of whether they are sanctioned or not,” it said in a statement.

“In addition, we continue to review exiting from existing work for them where our professional obligations as lawyers allow.”

“Where we cannot exit from current matters, we will donate the profits from that work to appropriate humanitarian and charitable causes.”

The moves follow announcements last week by several other Canadian companies who have also suspended operations in Russia.

Canadian pension funds and investment firms have also announced they are divesting their holdings in Russian companies.

Related
Best Buy says it is reviewing allegations made against CEO
American worker lied to his employer about having COVID-19
There may be restrictions on unvaccinated people in the future, but is that ethical?
Vaccine tourism is both unethical and bad for business, experts say
Tags