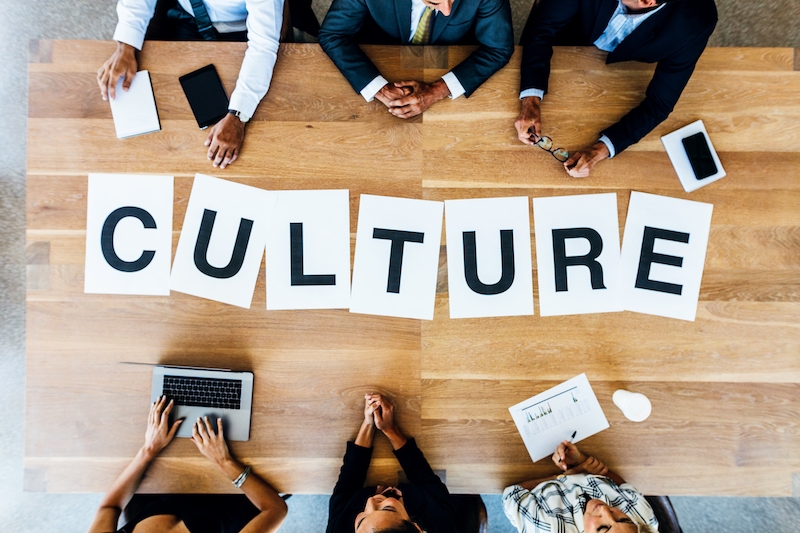 Four out of 10 Canadian workers say there is a significant gap between the culture their workplace claims to have versus their reality, according to a new survey from LifeWorks and TELUS Health.

The monthly Mental Health Index revealing that 38 per cent believe there is a disconnect. Importantly, negative workplace cultures impact mental health and lead to three times less productivity (23 per cent) per year than positive work environments, according to LifeWork and TELUS Health.

The index found that Canadian workers are experiencing increasing strain with an unfavourable mental health score.

The Mental Health Index score for August 2022 is 65.1 points out of one hundred, a slight increase from July’s score of 65 points and essentially the same as the score in August of 2021.

Negative workplace culture is impacting the productivity of Canadian workers

“Workplace culture is the backbone of any organization,” said TELUS Health COO Michael Dingle. “It is critical for businesses to do more than simply say they have a positive working environment, they must take action to ensure employees feel supported. Long-term business success is dependent on creating a strong, inclusive culture where all team members can bring their whole selves to work, while feeling supported and appreciated. The data is clear that when organizations prioritize a culture that supports total wellbeing, they will see stronger business results.”

Paula Allen, global leader and senior-vice president of research and total wellbeing at LifeWorks, said prior index reports have shown that employees who work for organizations that support mental health have better scores.

“The support includes the provision and promotion of mental health services, but the current data clearly shows that workplace culture also plays a strong role,” said Allen. “The good news is that we have identified nine clear indicators that make a difference and each can be improved with specific actions that start with awareness and leader training.”

The monthly survey by LifeWorks was conducted through an online survey in English and French from Aug. 4 to 12, 2022 with 3,000 respondents in Canada. All respondents reside in Canada and were employed within the last six months. The data has been statistically weighted to ensure the regional and gender composition of the sample reflect this population. The Mental Health Index is published monthly, beginning April 2020. Benchmark data was collected in 2017, 2018, 2019.