Features Legal
Fixin’ for a costly separation: The perils of a fixed-term employment contract 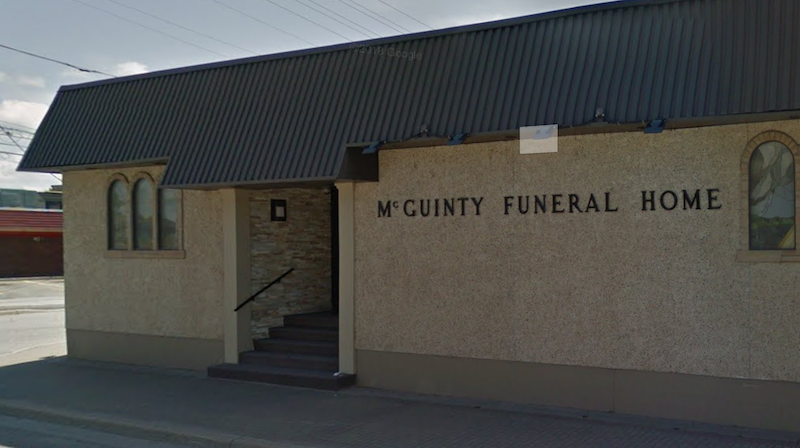 Grant McGuinty was a 55-year-old third generation owner of McGuinty Funeral Home.  The business was started by his grandfather and ultimately owned by McGuinty and his brother.  In 2012, the McGuinty brothers sold the business to the defendant, a company run by Gary and Steven Eide.

The purchase was contingent on McGuinty agreeing to a transitional consulting services agreement (TCSA) under which he would continue to work at the funeral home for 10 years.  McGuinty agreed and the Eides paid $1.84 million for the shares in the funeral home and an additional $460,000 for the real property.

Under the TSCA, McGuinty was employed as general manager and paid $100,000 per year with an annual review for cost of living increases.  He received a company car, fuel costs, a golf membership and commission. The TCSA did not contain any provision which provided for early termination.

Shortly after the sale closed, issues developed between McGuinty and the Eides.  Tensions grew over the first year, culminating in:

Two days after the locks were changed McGuinty went off on sick leave. While off work he attended a funeral at the funeral home when he noticed his desk had been moved to the basement and a picture showing the history of the home’s owners had been removed.

McGuinty never returned to work and the parties had little communication with each other until McGuinty sued for constructive dismissal.

Payment to the end

The court found McGuinty had been constructively dismissed.  He was awarded more than $1.2 million, representing what he would have received under the balance of the TCSA. Since the constructive dismissal occurred at year one of the contract, this meant nine years of salary, commission and other benefits.  Moreover, without a termination provision in the TCSA, the court held McGuinty had no duty to mitigate his losses:

In the absence of an enforceable contractual provision stipulating a fixed term of notice, or any other provision to the contrary, a fixed term employment contract obligates an employer to pay an employee to the end of the term, and that obligation will not be subject to mitigation. Accordingly, the plaintiff is entitled to the compensation and benefits he would had received had the contract been honoured.

Tips for employers: Have an escape route

In the rare case in which a fixed-term contract is desirable, it should include the ability to, and set out the process for, terminating the contract before its natural end date.  Without this language, an employer can be liable to pay out the balance of the contract.

Finally, if an employer uses a series of fixed term contracts (which we often see), allowing the contract to lapse by even a day before a new contract is signed can void the entire series of contracts resulting in the relationship being covered by the common law – a much less predictable and more costly scenario for the employer.

Related
Employees entitled to time off to vote in federal election
Mixing alcohol, employees can be a costly cocktail for employers
McDonald’s U.S. fires CEO after consensual relationship with employee
Workplace romance a no-go zone in C-suite