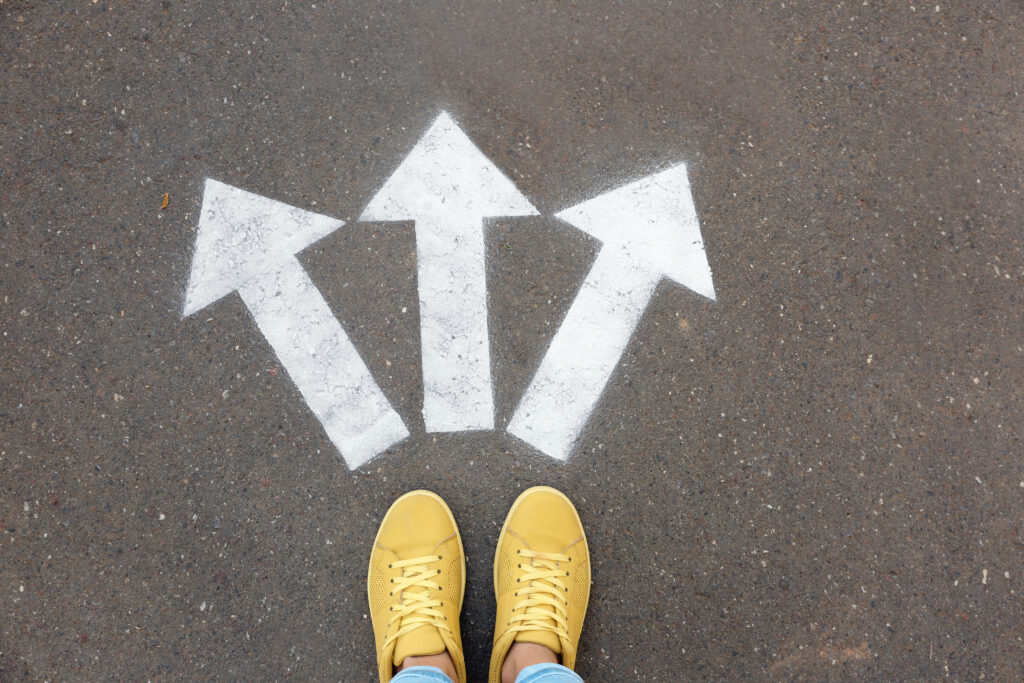 The pandemic has shone a bright spotlight on remote work and best practices in managing in the “work from anywhere era.”

But hiding in the shadows is another, potentially more powerful, retention element: Flexible career paths, according to Susan Tohyama, chief human resources officer for Ceridian.

“People are saying ‘one size doesn’t fit all anymore.’ It may never have,” she said.

Those feelings were uncovered and explored in a recent global survey. Ceridian’s 2023 Pulse of Talent report found that 90 per cent of workers surveyed have felt stuck in their careers. Offering clearly defined career paths was identified as a winning strategy for employers, with 84 per cent of workers saying it makes them more committed to their employers.

More than one-third (35 per cent) said a change in career paths in their company is appealing.

And half of workers (51 per cent) who are a flight risk would consider staying if their employer provided opportunities to change career paths within their company.

While the survey was global, it included Canadians — and Tohyama said the responses in Canada are pretty much the same as the rest of the world.

“There’s not much of a difference, which is pretty interesting to see,” she said. “What we’re feeling in Canada as employees and employers is sort of being reflected throughout the world as well.”

There are a few ways to move the needle on career paths and turn it into an advantage for your organization, she said.

The first way is via a conversation: Getting your managers to talk to their teams about their career aspirations.

“What do you want to do in your career? And what are the skills that you have right now, that you want to enhance or develop?” said Tohyama. “These conversations have to happen at a greater and greater depth, and more frequently.”

Another tactic is to look at creating a skill-based work environment.

“People want to use their skills to do different things within the organization,” she said. “They want to work on new, and kind of cool, different projects.”

Employers will benefit by doing some legwork and looking at the skill sets of their employees.

“I might be in finance, and you might think ‘OK, you’re in finance, you’ve always been an accountant.’ But you know what? In the past, maybe I was an event planner,” she said.

If you look at new initiatives and new projects, and build an internal talent marketplace, you might be surprised at the talent you have in-house that is ready to be tapped. That, in turn, can drive engagement and reduce turnover, she said.

“There are many individuals, especially in the new generation of employees who are coming into the workplace, who are saying I actually want more flexibility in terms of what I do, in the projects I do,” said Tohyama. “I want to be able to go from project to project. The last thing you want them to do is to take a look externally at opportunities. You want them to look internally.”

The opportunity to build flexible career paths isn’t 100 per cent on HR, she said, though it can facilitate an environment where employees and front-line managers embrace it.

“Let’s start with just looking at the fact that internal mobility needs to increase,” she said. “Let’s make sure employees understand that it is OK to see opportunities internally.”

Looking ahead, there may be an opportunity to create an inventory of the skills your employees possess, she said.

“Dare I say, it sounds like there is sort of a database. Like, here’s the employees and here are the fantastic skills they have,” she said. “And we can start to plug in projects.”

But that’s more a future stage of career paths, she said. For now, the job is simply getting everyone to understand that internal mobility is a good thing.

The other big challenge that came from the numbers was how few people had aspirations to be at the top.

Hanover Research conducted Ceridian’s Pulse of Talent research study online from August 19 to September 1, 2022. The study included 8,833 respondents with a margin of error of ±.78% aged 18+ who work at companies with at least 100 employees across Australia, Canada, Germany, Malaysia, New Zealand, Singapore, the United Kingdom, and the United States.

Ceridian’s 2023 Pulse of Talent report looked at a wide range of issues. One question looked at how diverse management teams can help workers from underrepresented groups climb the ranks.

Respondents were asked: “To what degree do you agree with the following statement? “A lack of diversity among a company’s leadership would stop me from pursuing leadership roles within that organization?” (Showing “agree” or “strongly agree” for minority/underrepresented groups.)

Related
How to retain your ‘A’ employees in a remote world
Putting up the ‘Batman Signal’ won’t attract staff in new era. Instead, try meaningful work and recognition
Military must better accommodate troops with exceptional family needs: watchdog
Remote work debate intensifies as companies mandate return to office after Labour Day
Tags