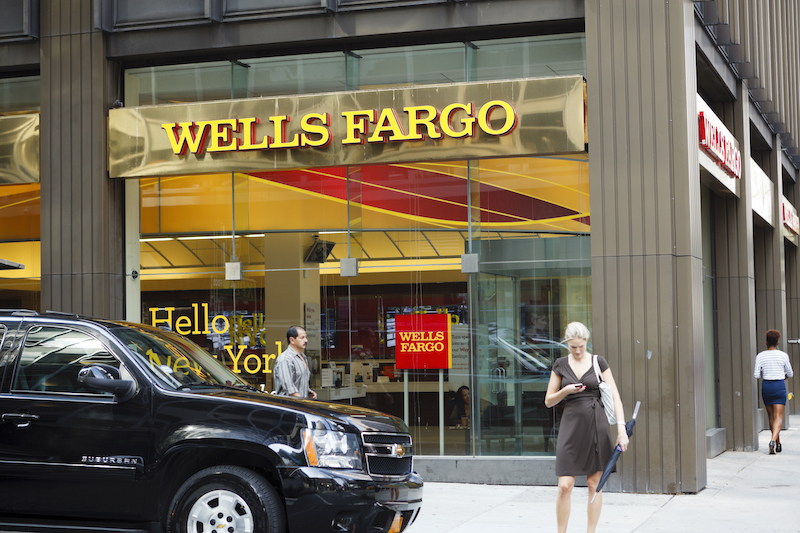 Federal regulators in the United States have slapped former Wells Fargo Chief Executive John Stumpf with a $17.5 million fine for his role in the bank’s sales practices scandal. Stumpf also accepted a lifetime ban from the banking industry.

Along with its fine against Stumpf, the Office of the Comptroller of the Currency announced Thursday it was suing five other former Wells Fargo executives for a combined total of $37.5 million for their roles in the bank’s poor practices. Two other executives also settled with regulators, paying million-dollar fines as well.

In its investigation, regulators laid the blame of Wells Fargo’s failures directly at the feet of its former management in its suit against the executives. As part of their settlements and lawsuits against these Wells’ executives, regulators seek to ban all of them from ever working in the banking industry again.

“The root cause of the sales practices misconduct problem was the Community Bank’s business model, which imposed intentionally unreasonable sales goals and unreasonable pressure on its employees to meet those goals and fostered an atmosphere that perpetuated improper and illegal conduct,” the OCC said in its complaint.

“Community Bank management intimidated and badgered employees to meet unattainable sales goals year after year, including by monitoring employees daily or hourly and reporting their sales performance to their managers, subjecting employees to hazing-like abuse, and threatening to terminate and actually terminating employees for failure to meet the goals.”

The highest profile former executive regulators are also suing is Carrie Tolstedt, who was head of Wells Fargo’s community banking business until her resignation in 2016. Tolstedt was the executive most directly in charge of Wells’ consumer bank, and has been largely blamed for Wells’ poor banking culture.

The OCC sued Tolstedt for $25 million for her role in the bank’s scandal, a suit that Tolstedt’s lawyers say they intend to fight. Stumpf’s fine of $17.5 million is less than Tolstedt because Stumpf settled with regulators.

“Throughout her career, Ms. Tolstedt acted with the utmost integrity and concern for doing the right thing,” said Enu Mainigi, a lawyer who represents Tolstedt. “A full and fair examination of the facts will vindicate Carrie.”

Wells Fargo, which has cycled through two permanent CEOs and a host of interim ones since the scandal occurred, agreed with the government’s decision.