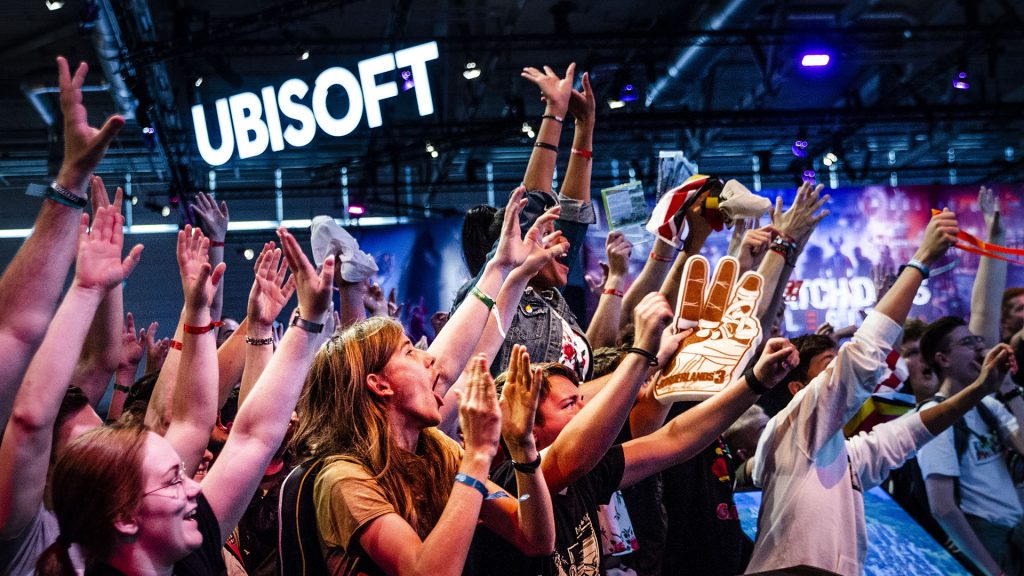 Montreal has carved a spot for itself as a global leader in video game development, now it is faced with a new challenge — a labour shortage.

The city houses industry leaders including Ubisoft, Warner Bros. Games and boutique studios like Behaviour Interactive, establishing itself as a notable force in the video game sector over nearly three decades.

There are 14,000 workers in video game development, at more than 280 different studios in Quebec — contributing $1.4 billion to Quebec’s economy annually, says Emilien Roscanu, director of communications for industry association La Guilde du jeu video du Quebec, a non-profit organization that connects participants in the sector, including developers and entrepreneurs.

The number of active video game studios operating in Canada in 2021 was 35 per cent higher than in 2019, according to the Entertainment Software Association of Canada.

Montreal’s game development industry has come a long way. The growth really began in 1997, when Ubisoft set up an office in the city’s Mile-End neighbourhood, where it still resides today. Quebec established its refundable tax credit for the production of multimedia titles, including video games, the year prior. Studios flock to Montreal as the city now boasts the highest concentration of international video game companies in the world, says Roscanu.

With that growth comes a new challenge: attracting and retaining staff. It is projected that there will be a continued shortage of video game developers over the next 10 years, due to industry expansion and retirement, according to federal government data.

Recruitment is key, but retention has long been a problem for the sector.

With a reputation for long hours and poor work-life balance, the industry grapples with a workforce that doesn’t always stay long-term.

“People get in there young with a lot of passion and excitement, and it happens relatively often that by the time they have children or move on with their lives they switch to other industries,” says Jonathan Lessard, associate professor of design and computation arts at Concordia University.

‘Living under my desk’

In what the industry calls “crunch time” or “crunch” for short, developers are required to work extremely long hours to meet project deadlines. While conditions have begun to improve, Lessard says that is still a reality and is a necessary part of a project at certain times.

When recalling his entry-level role with Electronic Arts Inc. in the early 2000s, Chris Ferriera says “I was literally living under my desk.”

“It was a time that I could, and I enjoyed it,” the now vice-president of creative studios at Behaviour Interactive says.

Students and new entrants to the industry are at a higher risk for crunch time hours, says Harry Marshall, game design student at LaSalle College, as they are eager to show what they can contribute to a company.

Yet the industry does appear to be changing as the transparency around crunch grows. Marshall says he has been encouraged to ask about crunch time during the interview process to illustrate how the company’s vision aligns with what he is looking for.

“I think it is really important to treat employees properly when it comes to crunch time because it is something that can destroy you — you have got to be careful,” says Marshall.

Lessard says he has observed an improvement in work-life balance in the industry since the so-called HR crisis of 2020, when accusations of toxic work culture and harassment at Ubisoft led to an overhaul of its executive ranks, including the president of the company’s Canadian division.

In Montreal specifically, there is also the hurdle of Bill 96, which requires French to be the predominant language spoken in Quebec workplaces.

Contributing to the changing demands of the workforce was the pandemic, which put things into perspective for people, says Ferriera, and shifted priorities to focus more on life outside of the office. The new emphasis on hybrid working has also helped aid this balance.

“I got to watch my children grow up,” says Ferriera. “I get to watch them go to school and pick them up, so there’s that personal benefit.”

Katia Zenava, an instructor at LaSalle’s game design school, says she always tells her students that regardless of the job market or what’s being expected, they can rely on one another.

“Team work in this industry is the most important factor.”

Companies and schools have worked to ease this transition to the workforce. In 2019, Concordia launched a game development program with Ubisoft. Students can also attend networking events and summits throughout the year to connect with companies.

“Just between the Canada Media fund and Ubisoft being a sort of linchpin, Montreal is a really good spot for small studios because of the talent that’s drawn here,” says Shaheen Dottridge, a student at LaSalle’s game design school.

“Montreal is a really solid place for opportunities.”