Features Bullying Legal Mental Health
Is jail time in the cards for managers who bully workers? 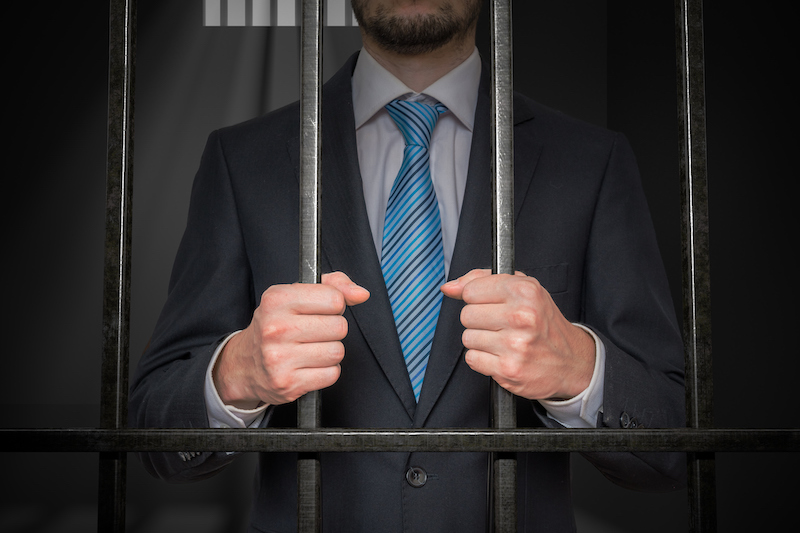 In December, seven executives of Orange SA — a telecom giant in France — were convicted and jailed following a string of suicides by employees. It leads to the question of whether a similar outcome could occur in Canada.

While Canadian managers are not likely to end up in jail anytime soon in typical incidences of workplace harassment, it appears  a manager’s personal exposure to legal penalties for harassment and bullying is increasing in Canada, as it is in a number of other countries.

In the French case of Didier Lombard and six other staff members of Orange SA, it was found that managers attempted to reduce overhead by implementing a campaign against workers that was allegedly designed to encourage resignations through harassment.

The campaign appears to have been effective in causing upset and distress amongst employees, as 35 of those workers died by suicide — several expressly attributing their final act to their treatment by the company.

After a trial on charges of criminal harassment, the executives were convicted. Their punishment included jail time in some instances and fines.


France is not the only country to have recently grappled with workplace suicides motivated by managerial bullying. In Japan, a labour tribunal found automobile giant Toyota responsible for the suicide death of a young engineer who had been chronically bullied by a manager. At least one other case is advancing through the Japanese court system regarding harassment-induced workplace suicide.

In Canada, company executives and managers have yet to attract criminal liability for workplace harassment, though some have been taken to task under common law and regulatory processes. Cases like Boucher v. Walmart, Strudwick v. Applied Consumer & Clinical Evaluations Inc. and Colistro v. Tbaytel demonstrate how managerial interpersonal action and inaction toward employees can result in corporate and even personal liability for damages.

Further, the Prince Edward Island case of Donovan v. WCPEI serves as a reminder that stress caused by strained workplace interpersonal relations (even if not to the level of harassment) can precipitate heart failure and death.

Should Canadian employers be as worried as employers are in France and Japan about getting into legal hot water over workplace harassment and bullying? Yes.

All but one of the Canadian provinces now have workplace anti-harassment laws in play within their occupational health and safety schemes. Common law and legislation-based obligations on employers now protect workers from harassment, and as lawyers continue their explorations of these legal requirements, it should be expected that new, previously unexplored areas of responsibility will be discovered. On this point, it’s conceivable that even the existing Criminal Code provision regarding harassment could be applied in a workplace context.

For example: In the Criminal Code Section 264 (1) No person shall, without lawful authority and knowing that another person is harassed or recklessly as to whether the other person is harassed, engage in conduct referred to in subsection (2) that causes that other person reasonably, in all the circumstances, to fear for their safety or the safety of anyone known to them.

In this new era of increased regulation concerning workplace interactions, managers must recognize that closer attention to the reasonableness of interpersonal communications is a requirement. The days of abusive, command-and-control manager styles are falling out of favour and can put an organization and manager at risk. It can also have a negative impact on employees’ workplace experience, which can impact their health, engagement and productivity.

Related
Toyota worker’s suicide ruled work related after harassment
Hockey’s day of reckoning: Last stand for locker-room mentality
When does an employer have to investigate a complaint?
Focus on abuse, harassment in sports renews call for independent body to probe complaints

3 Comments » for Is jail time in the cards for managers who bully workers?