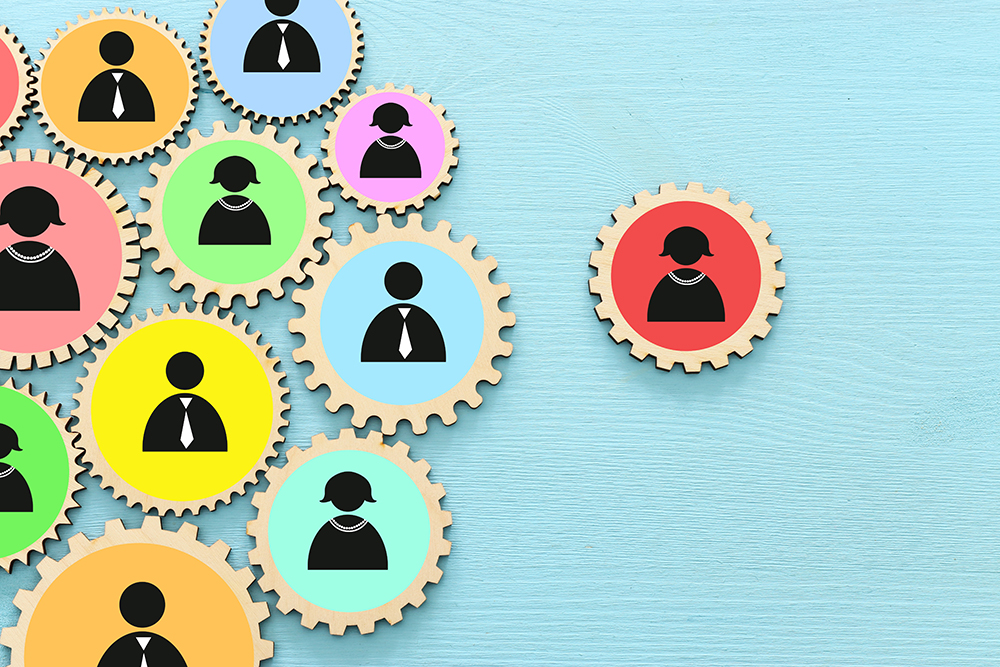 Most readers will be aware of the trend towards the human resources function becoming more strategic.

While many senior HR practitioners now have a seat at the executive table, the question turns to what they are going to do with that seat. How can a senior HR executive impact an organization’s strategy and just how does an HR executive add value?

There are many ways of determining just how strategically an organization views its HR function. One clue is who the most senior HR executive reports to and what level of title is granted to that individual.

It used to be that the director of personnel (or HR in later years) would typically report to the chief financial officer (CFO), chief operating officer (COO) or chief administrative officer (CAO). This is still the case in many smaller organizations, but in most larger companies that view HR strategically, the most senior HR executive reports directly to the chief executive officer (CEO).

As organizations became larger and more hierarchical, these titles began to be somewhat inflated.

But with the current trend towards flatter organizations and less highfalutin titles, many of these people started to be called “heads” of HR or managing directors. (Personally, I would rather be a VP than a “head,” but that’s besides the point).

Aside from the move away from highly-inflated titles in business generally, there has also been a trend towards appointing HR chiefs to the C-suite of companies and awarding them with a title commensurate with that status.

Examples are chief human resources officer (CHRO) or chief people officer (CPO). This too is indicative of the trend towards a more strategic HR function and the enhanced profile of the HR function and profession.

People-related issues are increasingly on the radar of most senior executives. Indeed, I have read about studies finding that up to half of a CEO’s time is spent on people issues.

While people issues are every leader’s business, today’s organizations need a senior leader focused on the people side of the business. Whether that department is referred to as personnel, human resources or people and culture, someone needs to drive that agenda.

But who is typically appointed to such a role?

It used to be that someone from outside the HR function would often be parachuted into the role due to the idea that HR practitioners often lacked the necessary business acumen to lead the function in a more strategic environment.

But more recently, it seems like more senior HR leaders have grown up within the silo of the HR function.

One reason for this could be the increasing professionalization of the HR function and the fact that more HR practitioners are obtaining their HR training through advanced degrees.

According to a report by Talent Strategy entitled CHRO Trends 2020 (which I read about here in an article by Andie Burjek in Workforce.com), 65 per cent of CHROs newly appointed to their roles in 2019 had at least one advanced degree.

The report noted that business degrees are becoming more popular with HR managers and executives.

The report also noted that turnover is increasing among CHROs, although no real reason was pinpointed for that trend. More importantly, the report found that the office of CHRO (or equivalent) is one of the few C-level appointments dominated by women, with 78 per cent of new CHROs in 2019 being women.

However, this may be indicative of the fact that the HR profession is so dominated by women. (As a man in HR, I can attest to the experience of being the token male in an HR team).

One trend in the report that could be indicative of the increasingly strategic nature of the HR function is the fact that departing CHROs are increasingly being appointed to more senior-level executive positions.

While it used to be said that few HR executives ever become CEOs, that maxim may no longer be accurate.

Related
Managing and developing high-potential employees
What makes a great leader? Self-awareness
So, you want to work in HR?
Hankering for humility – a nearly forgotten virtue
Tags