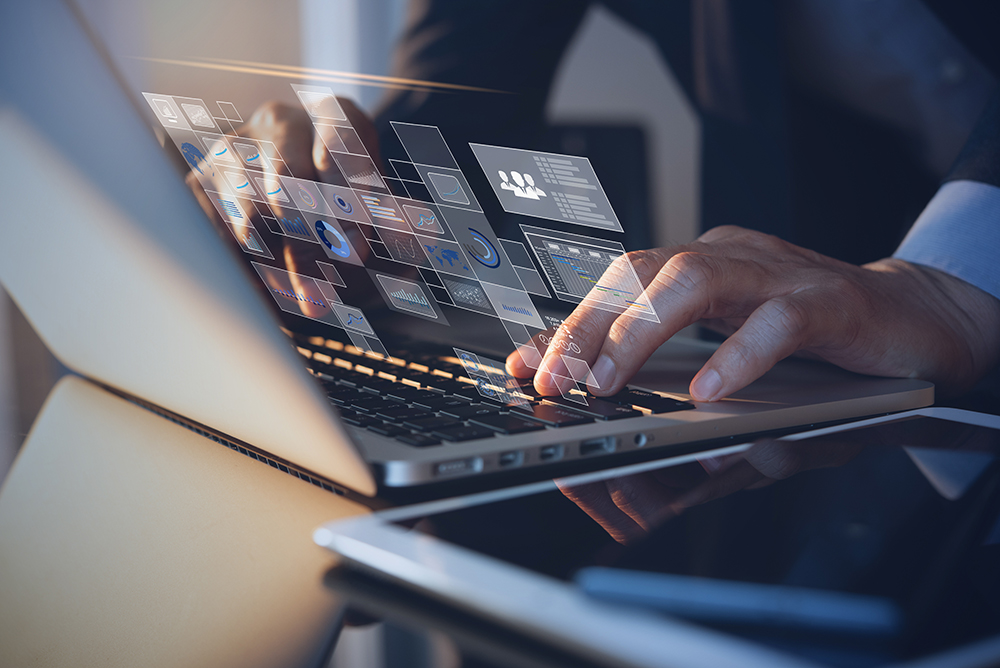 A few weeks ago, I commented that the notion of bench strength is pretty important to organizations as they stock the cupboard with potential senior leaders.

The idea is to have a cadre of high-potential individuals who are ready to step into key and senior leadership positions in the relatively near future as the need arises.

While each individual will vary in terms of her readiness to step into an executive role — and an individual development plan (IDP) should be created to document that person’s needs from a learning and development perspective — people designated as top talent are thought to be near the point where they could step into a senior leadership role.

Another way of determining just how ready an employee is from the perspective of succession planning is the specific designation or category the person is assigned during top talent reviews.

Yet another designation could be an early stage “promising resource” who is still a little way off from being ready for an executive role but could be ready in the next three to five years.

Therefore, the idea of conducting top talent reviews and succession planning and attempting to build bench strength isn’t necessarily about identifying those who are immediately ready for an executive role. For one thing, if someone has never been in such a position in the past, some level of development is almost certainly going to be required.

But what do you do with those folks before a suitable leadership vacancy arises, and how do you continue to retain and engage them? This is especially important in today’s flatter organizations where there are fewer promotional opportunities.

For these reasons, some people are critical of the concept of bench strength. They argue it makes little sense to identify ambitious and highly talented individuals, develop them and go to great lengths to retain and engage them, only to have them wait on the sidelines for several years — and sometimes never have a suitable opportunity arise.

In many cases, those folks will take their talents elsewhere as they grow tired of waiting for a step up on the career ladder.

I would argue that development is always going to be necessary. It is also a useful exercise to conduct top talent reviews to identify who likely has the potential to step into a senior leadership role, so the organization doesn’t need to recruit externally for every leadership vacancy.

The truth is that learning and development is an important part of the employment value proposition. When highly talented individuals have been recognized for their potential and are receiving valuable development, that is likely to retain and engage them.

If there aren’t any promotional opportunities for them internally, you will need to expect that they will leave. This can be a problem if you have highly talented people waiting in the wings for opportunities that never arise.

Nevertheless, I personally believe that because most learning and development happens on the job, interesting opportunities can be provided to high-potential employees without necessarily climbing the corporate ladder.

These can include lateral moves, rotations, secondments, temporary assignments and working on cross-functional project teams. Providing performance and competency based pay can also help from a retention perspective, even if there aren’t any new opportunities for these folks.

Another question that arises is whether it makes sense to inform high-potential employees of their status as top talent.

Informing people of their high-potential status can help to show recognition for their efforts and support employee engagement and retention of top performers.

On the other hand, informing top talent of their designation as such can create allegations of favouritism among other employees, make high-potentials act in a pompous manner and create unrealistic expectations.

While there are definite pros and cons, much of this decision is going to come down to your culture and degree of transparency.

Brian Kreissl is a product development manager with Thomson Reuters in Toronto. He looks after HR, payroll, OH&S, records retention and Triform. He can be reached at brian.kreissl@thomsonreuters.com or (647) 480-7467.

Related
C-suite leadership is the nagging gap in prevention
The most meaningful New Year’s resolution for leaders
Just who becomes a chief people officer?
So, you want to work in HR?
Tags