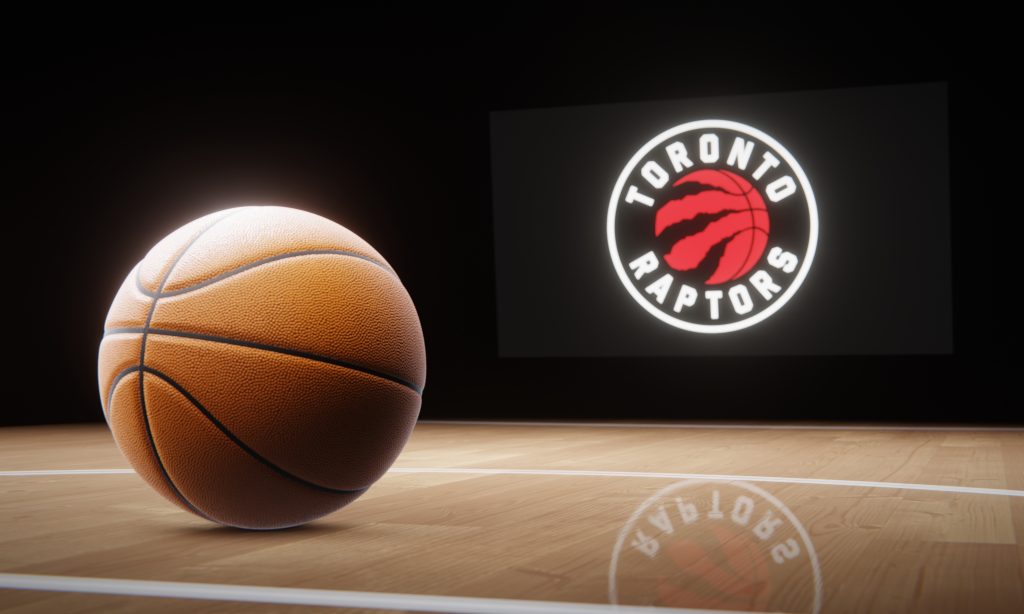 The past few explosive weeks in the NBA have seen Phoenix owner Robert Sarver and Boston coach Ime Udoka suspended. Minnesota’s Anthony Edwards was reprimanded for homophobic comments. Kyrie Irving and Kevin Durant were at the centre of a chaotic Brooklyn off-season.

NBA training camps tipped off Tuesday after some of the most turbulent times the league has seen in some time.

Raptors president Masai Ujiri was asked if a league that prides itself on social awareness is slipping.

“I think we all have to revisit our cultures and the way our organizations are run and how we work,” Ujiri said at the team’s annual media day.  “Respecting the workplace is very, very important. It’s the No. 1 key and core to what we do in our organization and what (NBA commissioner) Adam Silver preaches in this league. “The things that start to deviate from that, people are going to make mistakes.”

“They’re humans, and they make mistakes. We have to be held accountable, too.

“I know in our organization, our culture, we treat people well, we have respect for whatever positions we have. These cases are learning examples for us. It tells us we have to tighten up in everything we do.”

The embattled Sarver was suspended one year and fined US$10 million by the NBA over workplace misconduct that included racist speech and hostile behaviour toward employees. He said last week he intends to sell the team.

“There is no place for that kind of behaviour in our league,” Ujiri said.

“People are going to make mistakes and sometimes there are consequences for theses mistakes. Thankfully it has ended up in the right place.”

There had been plenty of optimism around the Celtics after their surprise run to the NBA Finals, but then Udoka was suspended for the season after a months-long investigation that found multiple violations of team policies reportedly involving an inappropriate relationship with a woman in the organization.