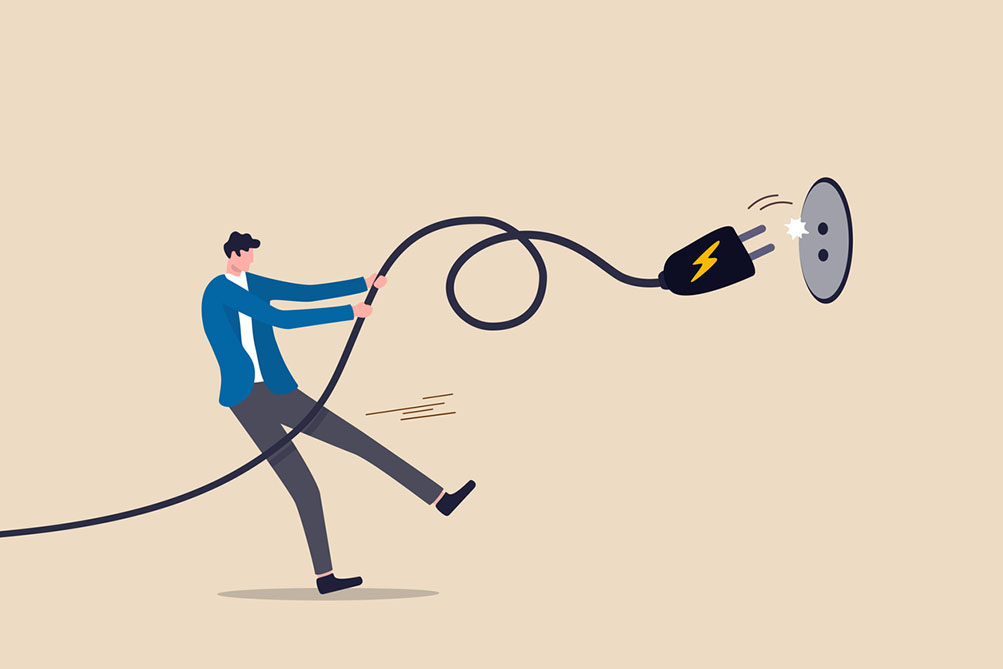 Non-compete clauses in employment contracts are on life support in Canada, and it’s time to pull the plug.

This week, south of our border, the Federal Trade Commission (FTC) proposed a rule that would ban non-compete clauses for workers in the United States.

Lina M. Khan, chair of the FTC, said non-competes “block workers from freely switching jobs, depriving them of higher wages and better working conditions, and depriving businesses of a talent pool that they need to build and expand.”

In Ontario, the provincial government expressly prohibited non-compete agreements when it passed the Working for Workers Act (WWA), 2021, on Dec. 2, 2021. That legislation was retroactive to Oct. 25, 2021, meaning that any non-compete clauses in contracts signed after that date are unenforceable.

Clauses in contracts signed before that date are generally viewed to be valid under the WWA, but that doesn’t necessarily mean courts are going to enforce them. A recent court ruling proves that point.

In M&P Drug Mart Inc. v Norton, a 2022 Ontario Court of Appeal decision, a non-compete clause was put under the spotlight and it quickly withered. It was signed before the WWA came into effect, and the court still poked plenty of holes in it.

The case involved a pharmacist at Hometown IDA in Huntsville, Ont. The clause in his employment contract read as follows:

The Employee agrees that during the Employee’s employment with the Company and during the one year period following the termination of the Employee’s employment with the Company, for any reason whatsoever, the Employee shall not carry on, or be engaged in, concerned with, or interested in, directly or indirectly, any undertaking involving any business the same as, similar to or competitive with the business within a fifteen (15) kilometre radius of the business located at 10 Main Street East, Huntsville, Ontario P1H 2C9.

The pharmacist resigned on Sept. 25, 2020, after giving several months’ notice. He then took another job at a pharmacy in the same town just three kilometres away from his old place of employment. Hometown IDA took issue with that move, and sought to enforce the non-compete clause.

A trial judge ruled the clause was unreasonable because it was ambiguous or because the scope of prohibited activities was overly broad, the Court of Appeal said.

The trial judge noted that a clause that prohibited “working as a pharmacist at a pharmacy” would have been reasonable. But because it extended it to being “concerned,” even “indirectly” with an “undertaking involving a business that was similar” to Hometown IDA, it cast the net too wide.

Using that definition, for example, the pharmacist would not have been able to take a job stocking shelves in a supermarket if that supermarket had a pharmacy in it. The restrictions were “wider than reasonably required to afford adequate protection to (the employer’s) legitimate proprietary interests.”

The Court of Appeal upheld the lower court’s ruling, even though it noted the pharmacist freely agreed to the restrictive covenant.

“The question is one of legal consequences rather than business ethics,” the Court of Appeal said.

Still valid in some cases

The bottom line for non-compete clauses is this: Courts often take a dim view of them, legislators are moving to ban them and they’re not great for the economy as a whole in an era of labour shortages. Limiting a person’s ability to make a living is generally unpopular public policy.

There are still some cases where a non-compete will be necessary, justified and allowed under law. Ontario’s WWA, for example, has carved out exceptions for executive-level employees and in the case of a sale of a business.

But in nearly all other cases, it’s probably time to go into your template, select the paragraph with the non-compete clause and press Control-X.

Todd Humber is the senior editor for Talent Canada.

Related
Enforcing work standards in the digital era
Non-competition agreements: When less is more
No employer too small to avoid glare of social media
Why Musk’s ultimatum to Twitter employees won’t fly in Canada
Tags