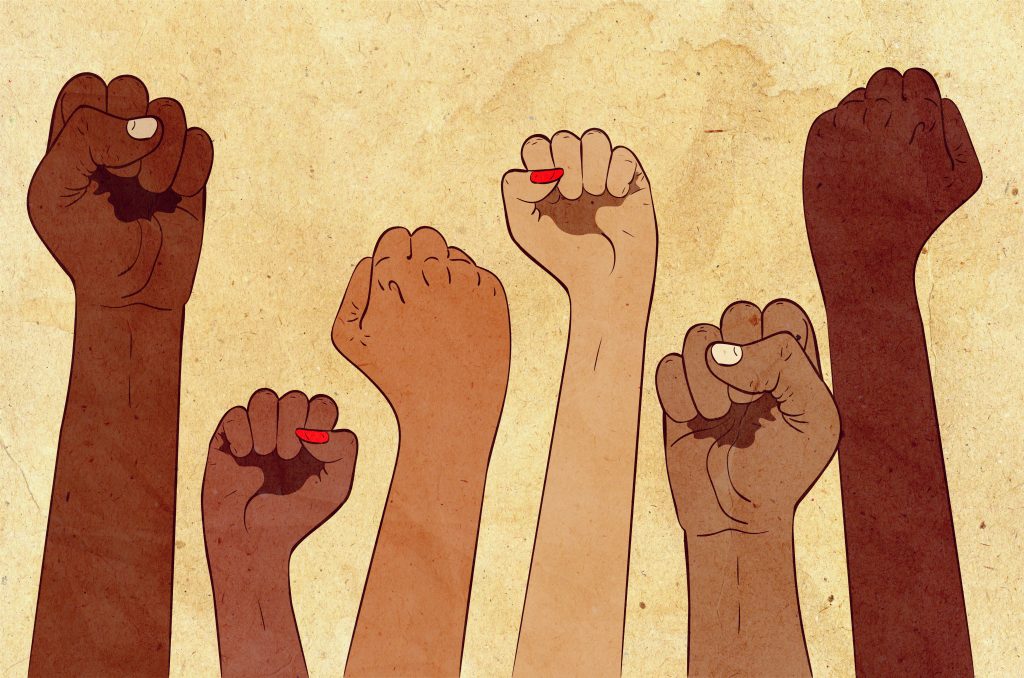 Unionized employees are now free to decide whether to pursue their human rights claims through the regular grievance process, or at the Human Rights Tribunal.

This is in direct contrast to last year’s Supreme Court of Canada decision which determined that unionized employees in a different province (Manitoba) could not pursue their claims at Manitoba’s Human Rights Commission.

The Supreme Court of Canada decision

In Northern Regional Health Authority v. Horrocks, the Supreme Court of Canada was asked to decide whether a unionized employee in Manitoba could pursue her discrimination claim against her employer at the Manitoba Human Rights Commission.

The employee, Linda Horrocks, claimed that her employer failed to adequately accommodate her disability.  Rather than filing a grievance through her union, Horrocks filed a human rights complaint at the Manitoba Human Rights Commission. The employer argued that Horrocks was required to pursue her claim through the grievance process under the collective agreement.

The Supreme Court agreed with the employer. The court found that, as a general rule, labour arbitrators in Canada have exclusive jurisdiction. In other words, all complaints by unionized employees must be pursued through the labour arbitration process, including human rights complaints. That is because labour legislation across Canada grants very broad authority to labour arbitrators for the final settlement of all workplace disputes.

Following the Supreme Court decision in Horrocks, the question again arose as to whether a labour arbitrator has exclusive jurisdiction, this time in Ontario.

Critically, however, Ontario’s legislation is much different than Manitoba’s. According to the tribunal, the Ontario government clearly intended to grant concurrent jurisdiction to labour arbitrators and the Human Rights Tribunal for the purposes of dealing with human rights complaints. In other words, the government did not intend to limit human rights claims to the labour arbitration process. As such, Ontario’s legislation was found to have expressed a clear exception to the general rule.

Further, while the prospect of concurrent claims through the labour arbitration process and at the Human Rights Tribunal is undesirable for employers, there is no guarantee the tribunal will hear the complaint just because it is allowed to. The tribunal can still defer the complaint at the employer’s request, or on its own initiative. This may be justified where the employee has already filed a grievance that includes reference to their human rights claim, or when a labour arbitrator has already made a determination regarding the human rights issues.