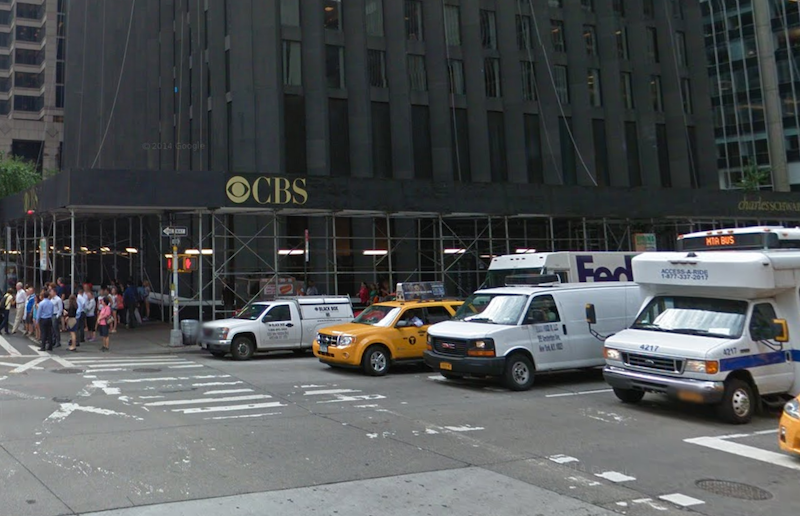 I’m late to the Survivor party this week because, really, who watches live television anymore?

But season 39 of the popular CBS reality show (aired on Global TV in Canada) offered uncomfortable glimpses into alleged sexual harassment, how people react to it and how it should — and shouldn’t — be handled by people in positions of authority.

I watched the finale last night via PVR and much of the focus and interest was not on the winner, but rather on Kellee Kim. She was the victim of what, at best, can be described as inappropriate touching by a fellow contestant who didn’t recognize boundaries. At worst, it may have been a calculated campaign of predatory behaviour.

The perpetrator was Dan Spilo, who was warned about his behaviour after Kim complained and — weeks later, after Kim was voted off — was removed from the show for another undisclosed “off camera incident.”

To its credit, CBS gave Kim airtime to talk about what happened during the reunion show and for host Jeff Probst to offer a mea culpa.

“We intended to do the right thing. If this was done today, we would have handled it much differently,” he said.

Which is laudable. And a problem. Every organization needs to pay attention to these words. Because if it happens, you need to handle it “much differently” — to quote Probst — than CBS did. Don’t wait for a complaint, and then react and amend your policies and procedures in its wake. Canadian courts frown on that type of behaviour.

Have a listen to what Kim said during the finale.

“The fact that Dan remained in the game even after I spoke up, and the reason why (I’m nervous) is not necessarily the injustice, because I felt like I spoke up and was not supported or believed,” she said. “To not be supported and not be believed is really the hardest thing.”

No rush to judgment

In the case of Survivor, the evidence was in plain sight – it was on film, broadcast for the world to see. He rested his head on her knee; he put his arm around her waist; he brushed aside her hair. And who knows if there were additional moments that were captured that ended up on the cutting room floor.

If you watched this season, you’ll know the reaction from some of the female contestants on the show was more opportunistic than supportive. Two of them “admitted making up claims against Silo as part of their game strategy — a plan that resulted in Kim being voted off and her alleged harasser staying put to keep competing for the $1 million prize,” according to the Washington Post.

Sexual harassment in the workplace is a complicated issue. CBS should have laid the groundwork long ago to deal with it for its reality shows — it did not, and had to admit so in a very public way.

Learn from its lesson. Because it’s a matter of when, not if, your organization is going to face a complaint. It’s much better to be the organization that dealt with a complaint effectively and efficiently than to see your company’s spokesperson talking in circles, trying to justify the unjustifiable, to the press.

Todd Humber is a group publisher with Annex Business Media in Toronto and the editor of Talent Canada.

Tina Tchen, the CEO of Time’s Up, issued a statement after the dust settled from the final episode. The statement, in full, is worth a read:

“Tonight, millions of viewers witnessed an unprecedented cultural moment in television history: “Survivor” host Jeff Probst publicly acknowledged that the show failed Kellee Kim when she came forward to say she had been sexually harassed and “Survivor” did not take appropriate action. In doing so, “Survivor” used its cultural influence to take responsibility and have an honest and direct dialogue about a serious, systemic problem that has been ignored for far too long.

“Sadly, what happened to Kellee on “Survivor” this season is the same sort of painful scenario that plays out every day across industries and occupations, and up and down the wage scale: someone is treated inappropriately in a working environment and is concerned they will be retaliated against for raising the issue with management – only to have those exact fears come to pass.

“But tonight, in an emotional and raw interview, “Survivor” did the right thing and gave Kellee a platform to share her truth. What’s more, Probst began the conversation with three powerful words: ‘You were right.’ And Kellee was right: Because whether you are on a reality show, in an office, or on the factory floor, every person deserves to feel safe from harassment, assault, and abuse at work, no exceptions.

“Culture in any workplace starts at the top. It is powerful to see Probst take ownership of this issue, and it is also really powerful to see CBS’s “Survivor” acknowledge its mistakes and commit to beginning the hard work necessary to take sexual harassment out of the game and ensure contestants and crew alike feel safe and respected at all times moving forward.”

Related
It’s time for employers to address societal racism
4 things employers can do as coronavirus spreads
Will the world of work ever be the same?
C-suite leadership is the nagging gap in prevention
Tags