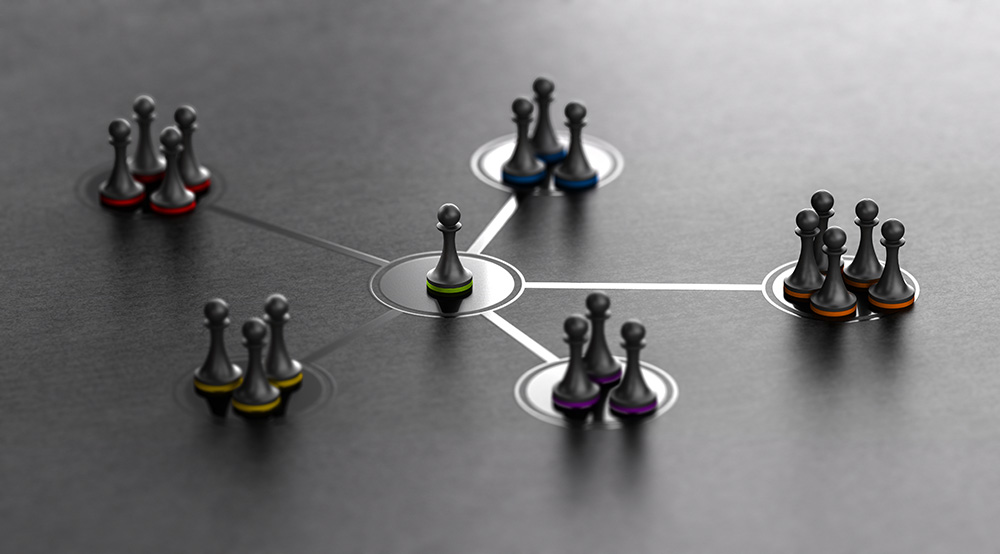 The institution of management is bad. Bad because it causes too much stress and harms human health. Bad because it allocates too many resources to non-productive activity and hampers human progress.

We tend to focus on the large scandals that make headlines, blame individuals and then dismiss it as “a few bad apples” (despite the alarming frequency of such apples). What if it were not the apples that were bad, but the orchard? Maybe these scandals are just the visible symptoms of an underlying disease?

The more pedestrian “business as usual” institution of management, so consequential to the livelihood and well-being of hundreds of millions of people every day, produces mostly bad results for stakeholders.

For instance, in a widely cited Gallup study, only 13 per cent of employees are “engaged” at work. Why is it that management is not better at managing?

It’s not like there are no other options. From the Scientific Management movement in the 1880s to Lean and Agile in the last 30 years, there have always been more progressive management philosophies for as long as there have been big companies.

And this is not just theory. A small percentage of companies have embraced alternative management systems and have thrived, the largest and most famous being Toyota. But even though there’s empirical evidence showing it’s possible, when a complete enterprise transformation takes place, to better satisfy the interests of customers, employees and even shareholders concurrently, the vast majority of executives have taken only a superficial interest in these transformative philosophies. Why?

I’ve discovered some compelling answers from a voice in the wilderness of management thinking by the name of Bob Emiliani. In his 2018 book The Triumph of Classical Management Over Lean Management, and in shorter, related works he’s published more recently, he argues that the prevailing ideology of “Classical Management” does not endure simply because of greed and profit motive.

While admitting that “pecuniary self-interest” is certainly a driver of executive behaviour, Emiliani marshals persuasive arguments that it’s due far more to sociological factors, like the maintenance of one’s honour, rights and privileges within a peer group.

This is why, for instance, executives will almost always prefer to spend tens of millions on new IT systems (that rarely improve company performance) rather than spend 15 minutes a month speaking to front-line employees directly, trying to understand their work and the problems they actually face while trying to serve customers every day. There is too much dishonour in the latter and much greater privilege and status in the former.

Managing for the 19th century

The institution of management has, over the past 150 years, created, upheld and reinforced such social norms of leadership behaviour, causing good people to manage badly. We’re still basically managing as if it were the 19th century.

Emiliani, a professor in the school of engineering, science and technology at Central Connecticut State University, ignores the boosterism and wishful thinking of the currently popular management books and delves instead into the classics of the social sciences — a somewhat remarkable move for someone with a PhD in chemical engineering. He weaves together an incisive and inter-disciplinary analysis of why contemporary executives behave and think the way they do.

What emerges is a view of a powerful trinity of sociological forces that act upon mostly well-intentioned executives, keeping them firmly attached to the status quo: firstly, a culture that requires them to maintain their honour and status in the eyes of their peers; secondly, politics and economics, which privileges power-seeking and territorial dominance above egalitarianism and co-operation; and thirdly, metaphysical habits of thought, which give licence to executives to forgo the need to use scientific rigour or rational logic in their thinking, and instead allows them to indulge in more mystical and supernatural explanations of cause and effect.

Emiliani’s prose has a certain delightful vitriol to it, using strong contrasts and the somewhat bombastic language of 19th-century socioeconomics to make his point. He writes with great candour, in part, because he can.

He is not subservient to vested interests: he self-publishes all his books and is not a big-name Ivy League business school professor with binding sponsorships, lucrative publishing contracts or viral TED talks. Nor is he a consultant (like me) benefiting from the multi-billion-dollar “leadership industry,” as Stanford business professor Jeffrey Pfeffer calls it.

His writing is a dispassionate and well-reasoned plea for a better, more respectful, humanistic system of management that creates more value for employees, consumers, shareholders and, ultimately, society. It provokes the reader to think deeply about the chronic nature of bad management and its widespread consequences, both economic and social.

While he spends most of his time illustrating how bad management has deep roots, Emiliani also offers some practical proposals for improving it. He recognizes and accepts that leaders are not likely going to change, or change very much, and so proposes two alternatives that do not require wholesale transformation of an enterprise.

One proposes that leaders obey only two rules: don’t disrupt the flow of operations and provide above-average compensation to employees.

The other proposes that leadership is seen as a set of flawed processes that can, with a little ingenuity, be improved. If leaders blame errors on the process and not their own character, Emiliani speculates that they might just be willing to improve.

These low-effort, low-cost options have yet to be thoroughly tested, but at least they offer reason for some hope.

Ken Eakin is a part-time instructor at L’Universite d’Ottawa/University of Ottawa.

Related
C-suite leadership is the nagging gap in prevention
Managing and developing high-potential employees
HR’s delicate balancing act
So, you want to work in HR?
Tags