Columns/Blogs HR Associations
Certification in HR: Use it or lose it? 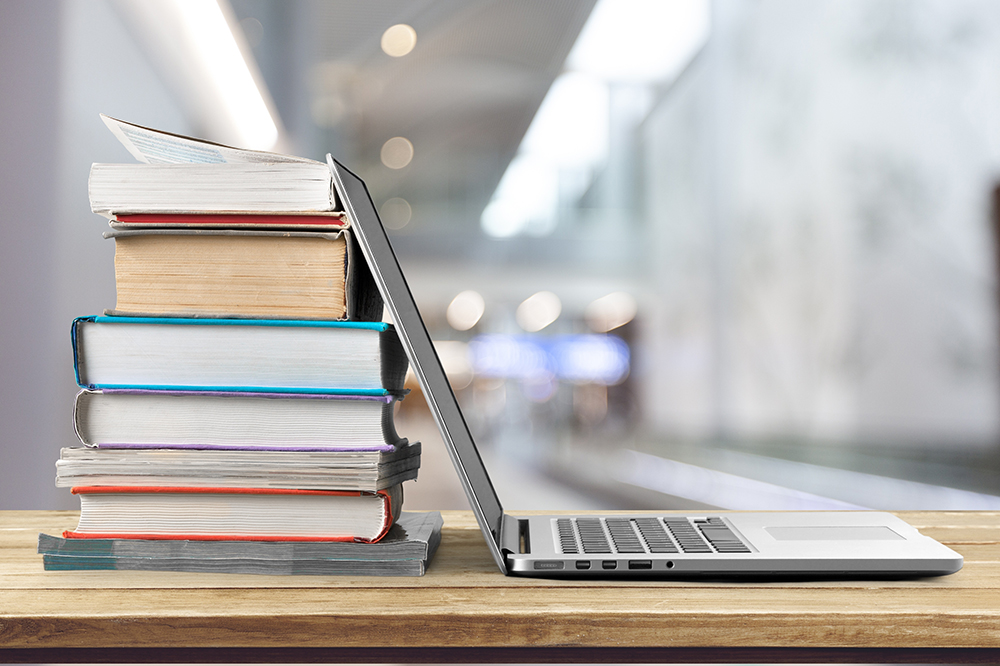 Like a driver’s licence, an HR designation comes with both privileges and obligations. Of course, the difference is that you can practice HR without being certified, while you can’t drive without a licence. However, both come with an assumption of expertise.

To protect the public, as with accountants and lawyers, there are rules of conduct for HR professionals. Earning the designation means being held to a higher standard, and when the holders make mistakes or break the rules, there’s a complaint procedure.

Let’s say you’ve been driving for several years. What do you do when you realize that your confidence and competence are fading? For instance, if you’re no longer comfortable driving in darkness, rain, or winter, or you knock over a couple of pylons. Do you hand in your licence?

If you’re in HR and you realize that your judgment isn’t what it used to be, or that your knowledge is obsolete, do you return your certificate and go back to school? In the absence of a complaint or charge, that kind of self-assessment is tough to make. It’s hard to admit that you’re not up to the job — any job, for that matter.

Step up or step out

A few years ago, I attended a Human Resources Professionals Association (HRPA) event. The typical formula is breakfast–speaker–Q&A–raffle, and the first part is an opportunity to network and swap stories. Or to corner attending consultants for free advice. Six people settled down at my table and, while we carved up the bacon, one of the professionals came with the usual “Can I pick your brain?” line.

The situation was that a vice-president at her work tended to yell at staff members. To put the timeline into perspective, this was before the pandemic but well after the enactment of Ontario Bills 168 and 132.

Further to the VP’s acoustic exuberance, our certified HR colleague wanted to know:

The answer to the first question was, obviously, no. Well, it might be normal at the executive level in her organization, but not in the eyes of the law and the courts. And it shouldn’t be considered normal by an HR professional either.

This is where it became interesting: When I asked her how long she had been there and how long she’d seen this vice-presidential behaviour, she said: “Two years.”

When an HR professional joins a company and notices weird stuff, I can see how they don’t want to speak up on day two. You want to get settled in, explore the lay of the land, get to know people, take a speed course on the HRIS, and avoid ruffling feathers.

The initial focus is on getting along. However, at some point the honeymoon is over.

Letting something like this slide for two years falls well short of the obligations that come with having the HR designation, including the duty to investigate and do something about it.

As a friend once said, “What you permit, you promote.” If you’re an HR professional and aware of bullying and harassment, and you decide to look the other way, you condone it and become complicit. That’s not good enough.

Last year, the daughter of a client applied for a teaching job at a private school that shall remain nameless. The school’s HR manager had been in that role for many years, and thus had quite a bit of experience. However, experience doesn’t always translate to good judgment. The interviews and reference checks went well, and the HR manager extended an offer to my client’s daughter, which he forwarded to me.

The contract was fairly straightforward. While it wasn’t something I would frame in my office (my fingers itched to give it an edit), most of the content was standard fare. The only clause I had an issue with was one that forbade the client’s daughter to work for other employers, except with prior written approval from the school.

The intent had undoubtedly been to prevent teachers from working at competing schools, but it was worded so broadly that it encompassed working anywhere else. “So,” I reported back to the client. “if she signs this, she couldn’t help out in your warehouse on Saturday afternoons or do interior design on the side.”

The client’s daughter had a follow-up meeting at the school the next day, and I suggested that she ask to have this clause tightened up a bit, so that it would only refer to working at other schools. This meeting unfolded as follows.

HR manager: “Right, yes, that’s what we meant. But what kind of work would you be doing besides teaching?”

Client’s daughter: “Well, sometimes I help out in a local bar, on weekends.”

HR manager: “Oh no, we can’t have that – what if parents come into that bar, and they see you dancing on tables?”

This actually happened, people. In 2021.

Holding a designation can’t just be a matter of paying your annual dues and avoiding complaints. It’s about holding yourself to a standard as well.

Related
What HR professionals should prioritize in 2021
HR a critical resource as Canada returns to work
You have credit until you shred it
‘Quiet Quitting’: A new label, not a new phenomenon
Tags