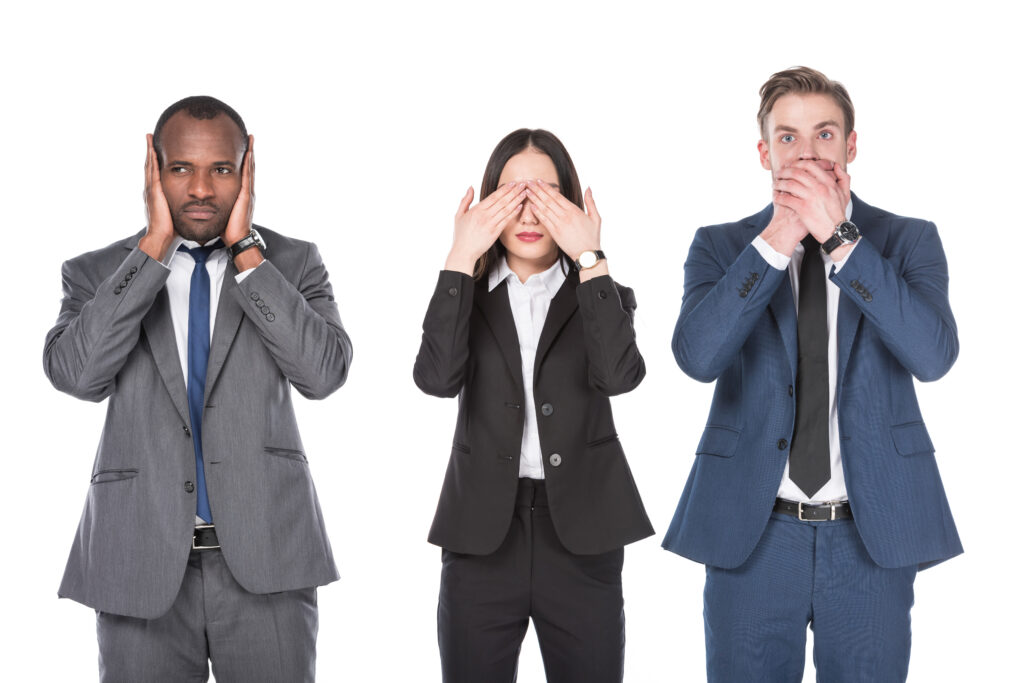 Those two words, inevitably, are what you’ll hear from an employment lawyer whenever you ask them a question about workplace law or policy. Pretty sure their annunciation is day one fare at every law school.

Earlier this month, news broke that a nurse at a long-term care home in Montreal had been suspended for three days, without pay, for eating a slice of toast and peanut butter that was intended for residents.

Then, a story arose about an orderly at a different long-term care facility being suspended for an entire month. His crime? Eating a donut from the kitchen.

Another worker in Longueil scarfed down a slice of pizza and was hit with a five-day suspension.

Theft is wrong, but…

I think we can all agree, HR professionals and employees alike, that stealing is wrong. Workplace theft generally justifies some sort of reprimand. And as silly as all this food scarfing among the Quebecois is, it has raised a question: Should employers be more forgiving of minor misbehaviour in an era of chronic labour shortages?

I’ll just clear my throat, don my barrister’s Geneva band, and utter two words: “It depends.” To be clear, I’m very much a journalist and very much not a lawyer. I’m just appropriating the profession for a couple of hundred words.

The punishment ought to fit the crime. And while Quebec’s long-term care homes are facing chronic worker shortages, they also don’t have the budget to fill the bellies of their workers with donuts, pizza and peanut-butter slathered toast.

So where should employers draw the line between blind eye and reprimand? Well, say it with me.

HR professionals have an innate sense of fairness. Workplace policies shouldn’t have a favourite child, per se.

But a C-suite executive recently reminded me that the real world is always a little less idealistic.

During a conversation about a policy being applied inconsistently, I raised the issue of fairness and the slippery slope trope about exceptions that could cause grief.

An obvious statement, but it stuck with me. And while an employment lawyer, and likely a lot of HR professionals, would bristle at the notion — sometimes, it’s going to be necessary to apply policies inconsistently. In Quebec, Liberal health critic Andre Fortin put it this way:

“The issue is not the toast and the coffee,” said Fortin. “The issue is the fact that we are short 10,000 health professionals at this time, and each time someone is suspended, it’s the patients who lose services.”

There are risks, of course, in carving out exceptions. If a long-term care home lets a star worker eat a plate of spaghetti without consequence, it can’t very well throw the book at less-favoured staff for nibbling on some Allegretto or Oka. (Which, as the asides continue, are two solid home-grown choices for your holiday charcuterie boards.)

What should you do when labour shortages collide with on-the-job misbehaviour? Apply some common sense.

A minor crime, like food theft under 1,000 calories, can be addressed with a simple “You’re not supposed to do that.” Tack on a warning that further fridge raiding will be met with progressive discipline, and you’re likely in the right arena.

Yes, unionized environments make management trickier. Supervisors will have to be more consistent with their inconsistency. You can’t give one worker three strikes, and another 10, before the axe of discipline starts to fall.

But a five-day suspension or 30-day sentence for sneaking a sip of coffee? That probably needs to stop if you’re struggling to find and keep workers.

And since we’re talking employment law, we also must address some fine print and caveats. “It goes without saying,” is a phrase foreign to every law school.

So, let us say it: Major misbehaviour must be dealt with head on, harshly and consistently. We’re talking things like sexual harassment, bullying, violence and anything in the realm of human rights.

That type of misbehaviour, left unchecked, will create an even worse labour shortage as people flee for the exits from the toxic environment you’re letting fester. And that’s even before you start dealing with all the Statements of Claim for workplace lawsuits piling up on HR’s desk.

I need to end with one comment: The above is not great HR advice. In nearly 25 years of covering the human resources profession, I’ve never once advocated turning a blind eye to employee misbehaviour. And that’s not what this truly is — you still need to deal with the misdemeanours in the workplace.

But the punishment needs to fit the crime.

What that looks like comes down to two simple words, and you can say it with me: “It depends.”

Todd Humber is the senior editor for Talent Canada.

Related
Mixing alcohol, employees can be a costly cocktail for employers
Managing and developing high-potential employees
How to build a workplace harassment and violence risk assessment
Will ‘densified offices’ still work post-pandemic?
Tags