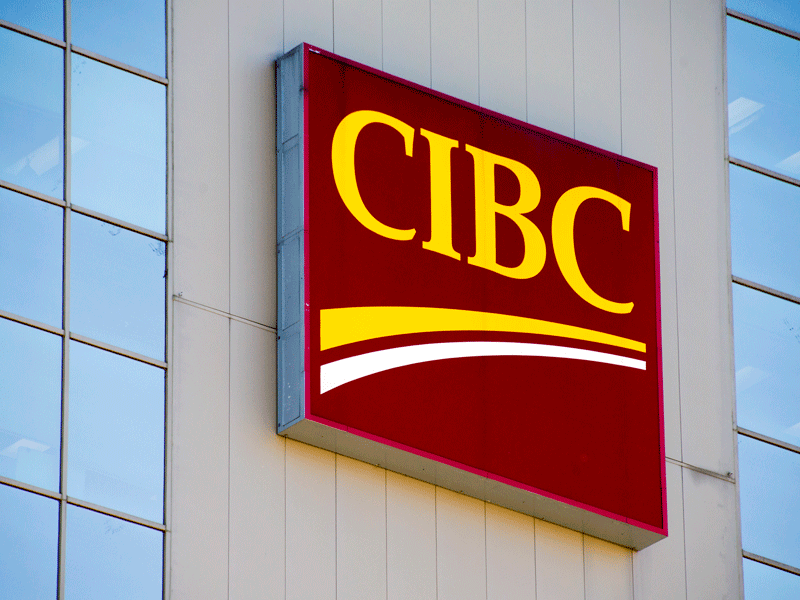 The CIBC logo on the side of a building in Toronto. Photo: Adobe Stock.

CIBC has agreed to pay $153 million to settle a class-action lawsuit over unpaid overtime, according to lawyers for the plaintiffs.

The money will be used to compensate about 30,000 class members (current and former front-line retail staff) for unpaid overtime, and also used to pay for legal fees and for the cost of distributing the settlement funds, according to a press release from Sotos Class Actions.

The settlement must be approved by the Ontario Superior Court before it will become binding, it said. A motion will be brought in February 2023 for approval of the settlement, a plan to distribute the settlement funds and payment of legal fees.

The settlement was reached after 15 years of contested litigation, and months of negotiation, which followed decisions on liability by the Ontario Superior Court and Court of Appeal. The court left the calculation of compensation and CIBC’s related defences to a further hearing, which will no longer be necessary because of the negotiated settlement, Sotos said.

Dara Fresco, the former CIBC Bank teller, who brought this case in 2007, stated that she is pleased with the settlement. “It is good news for the class to have this case finally resolved”, said Fresco. “I am very happy that the case is settling. This settlement is a fair compromise that will bring meaningful compensation to thousands of my fellow class members.”

Related
The quest to become employees: Unpacking the class action against Uber
Is disciplining an employee worth the effort?
Is a discretionary bonus really discretionary? Ontario’s Court of Appeal weighs in
Ontario court confirms limitations of sexual harassment lawsuits against employers
Tags