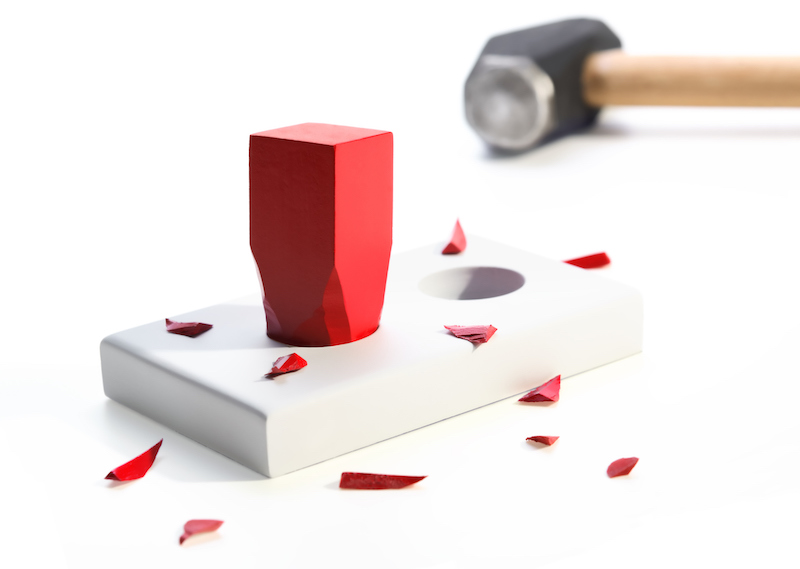 Despite being a trained and credentialled HR practitioner, I wasn’t always entirely sold on the concept of organizational culture. It often seemed just a little “touchy-feely” for my liking and it sometimes felt like something HR concocted to help justify their existence.

Perhaps part of the reason for my skepticism was how I got my start in HR-related work over 20 years ago. While I had taken several HR courses by then, my very first job as a workforce professional was as an agency recruiter.

An excuse not to hire candidates

At the time, it felt like “lack of cultural fit” was often used as an excuse not to hire candidates for spurious reasons. There were times when we worked really hard to source, screen, evaluate and present people we believed were strong candidates — often for difficult-to-fill roles — only to find our clients were picky about supposed “cultural fit” and values.

This made me roll my eyes because it sometimes felt like our HR clients struggled to find concrete reasons for rejecting these folks. I have since encountered misconceptions among some HR practitioners as to exactly what their organization’s culture was actually all about.

One could argue that idealized notions of an organization’s culture can sometimes be based on a desired end state relating to organizational change, and selecting new talent based on desired norms and values can help to drive that cultural change. However, that type of thing only goes so far, and selecting people who are radically different from the current culture just feels like trying to get a square peg to fit into a round hole.

Another problem is that so many organizations act like their culture is so unique, special and high-performing when the reality is completely different. Many companies act like they’re so special and unique that no one else even comes close in terms of their culture. As a result, they become so picky it seems like no candidate is good enough to work there.

I also believe with recruitment specifically that recruiters and HR practitioners can sometimes elevate cultural considerations above all else because they may not have enough knowledge of the business or what it really takes to be successful in the role. There is also the idea that technical and professional skills can be taught but cultural fit will often make or break a candidate’s ability to be successful in a role.

As a result, I became quite disillusioned with the concept of organizational culture. While there’s no question organizations, like countries and ethnic groups, have unique cultures and ways of doing things, I used to believe these things can often be taken with a grain of salt.

Culture not a ‘touchy-feely’ concept

Over the years, I began to realize that different organizations, departments and locations do have unique cultures that include different work environments, values, rules, norms, communication styles, decision-making processes and management styles. Walking into a place of business and experiencing some of these differences makes you realize the concept of organizational culture isn’t the “touchy-feely” concept it’s made out to be.

Cultural differences are often real and palpable and can differentiate one organization from its competitors. How often have you entered an office, plant or store and been struck by how different the atmosphere was? Part of that relates to organizational culture, which is sometimes simply defined as “the way things are done around here.”

Artifacts are tangible clues about an organization’s culture and are plain to see, while espoused values are articulated formally.

Artifacts and espoused values are relatively easy to identify, but some of the more nebulous aspects of an organization’s culture aren’t always immediately visible. You often need to dig deeper to really find out what an organization and its members value most and what some of the unwritten norms and values are.

Next week I will discuss the question of who actually “owns” organizational culture.

Related
Would you hire worker with a PhD?
Would you hire someone with a face tattoo?
Managing talent isn’t solely the responsibility of HR
Survivor votes out sexual harassment in a laudable, yet problematic, way
Tags