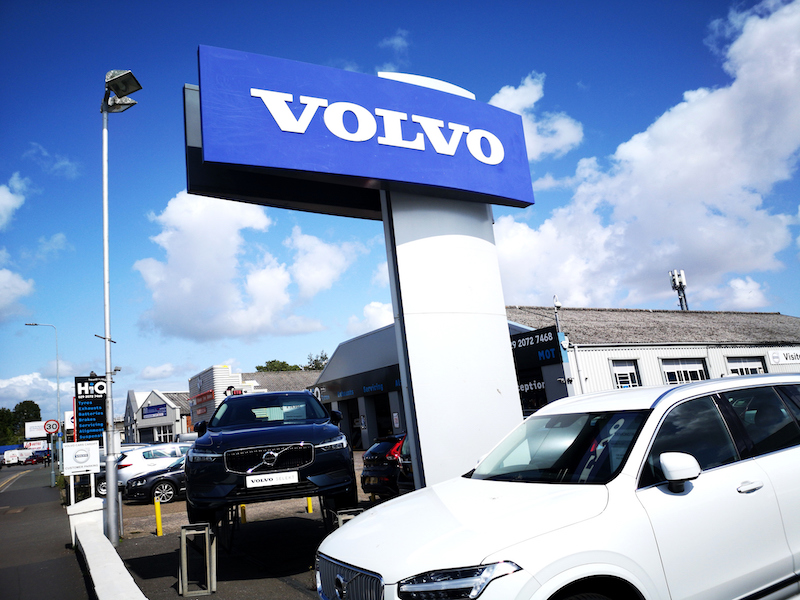 A Romanian-born former employee at Volvo in North Carolina was left out of business talks, turned down for a promotion and ultimately fired because he wasn’t Swedish, according to a lawsuit.

Divent’s lawsuit alleges violations of the Civil Rights Act and seeks at least $25,000 in damages. Attorneys for both sides didn’t immediately respond to requests for comment by the newspaper.

According to the complaint, Diventi worked for Volvo Group at its headquarters in Greensboro, North Carolina, for seven years as a lead project manager. Attorneys for Diventi said in the complaint that Volvo habitually gave preferential treatment to its Swedish-born workers in Greensboro, including speaking in Swedish in open group meetings and during business discussions.

The only suggestion for how Diventi could improve his job performance was to “become more Swedish in his interactions with coworkers,” the lawsuit said.

Diventi began complaining about the special treatment to his manager in mid-2018, according to the complaint, which said Volvo Group reportedly “escalated its efforts to impede his performance” in response.

They denied his request to go on a business trip to Volvo’s headquarters in Gothenburg, Sweden, Diventi’s attorneys said, and offered it instead to a Swedish employee.

Shortly thereafter, Diventi applied for a promotion and was interviewed but ultimately turned down, the lawsuit said. A Swedish employee subsequently received it.

Diventi told his manager in October 2018 that he would be taking his complaints of discrimination to upper-level managers. He was put on administrative leave the next day, the lawsuit said.

Diventi was fired in November and a person from Sweden took over his job duties, according to the complaint.