Features Benefits & Pensions Engagement Retention
MEC invests in staff, perks as it moves ‘faster than ever’ to remain viable: CEO 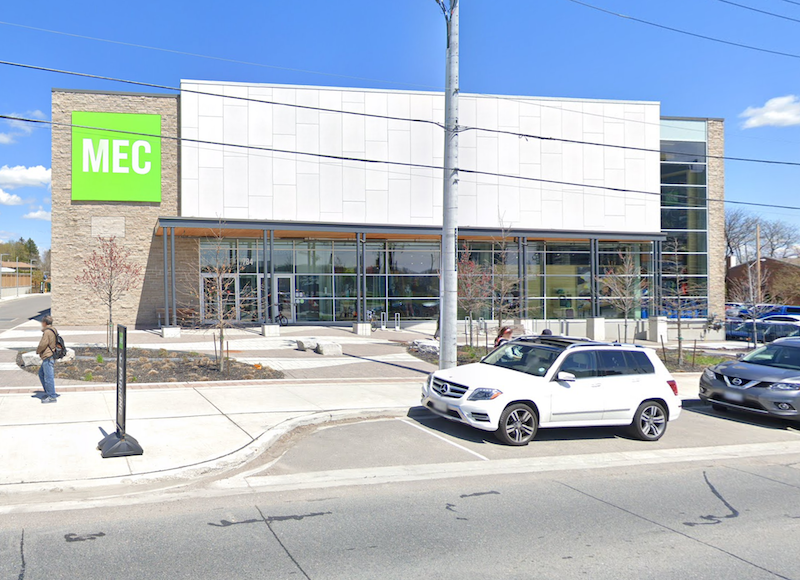 Mountain Equipment Co-op is making major changes as it “needs to move faster than ever” to remain viable, said the company’s chief executive.

The outdoor apparel and goods retailer, which operates 22 stores in Canada, lost $11.49 million for the year ended Feb. 24, 2019. That’s down from net earnings of $11.75 million for the previous financial year.

As part of this goal to return to profitability, the company decided to invest in its retail stores and frontline staff, Arrata wrote.

The change comes after MEC received feedback from its staff, he said, and decided to improve job stability and employee engagement among other things.

The company will work with its union partner to implement similar changes at its Vancouver and Victoria stores, he said.

MEC’s workers at its Victoria store and one Vancouver location voted to join UFCW 1518 last year, according to the union’s website.

The company reduced costs elsewhere to be able to make the job classification changes, said Arrata.

Last year, MEC reduced annual costs by finding efficiencies in its technology spending, as well as in supply chain improvements and operations.

MEC is also looking to sublet its head office building as it wants to move “to a space more appropriate for our needs,” he said. The company’s current head office is located in Vancouver, and boasts a bouldering cave and room for more than 100 bikes.

“The changes we are implementing are measured and progressive and will have both an immediate and lasting positive impact on our operations,” said Arrata, who took over the chief executive post in July 2019.

He came to the outdoor apparel and goods retailer from Best Buy Canada, where he was a member of the executive team for more than a decade — most recently as chief financial and administrative officer. He served on MEC’s board from 2015 to 2018.

As the company undertakes these steps, “we know that the foundation of our co-op remains sound,” he said, highlighting the company’s excellent relationships with vendors and suppliers, strong sales of key products and its in-house label, and climbing membership rates.

“MEC’s current transformation is another step in our nearly 50-year journey.”