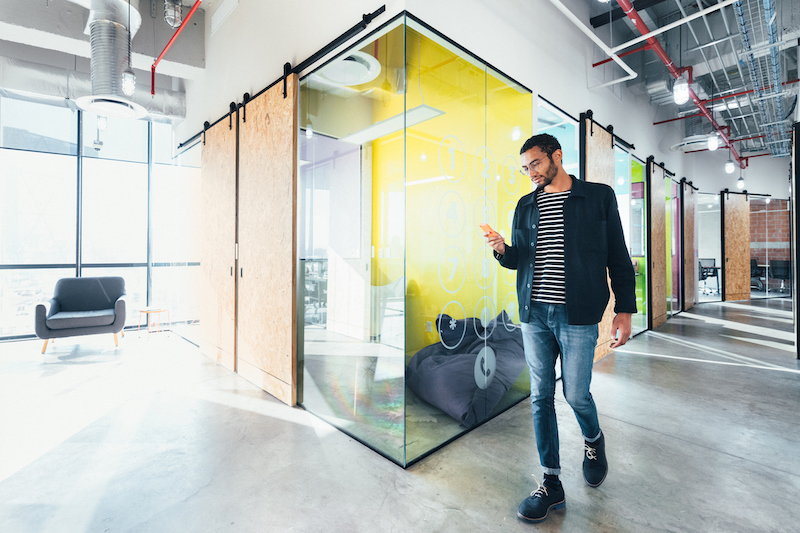 The head of Shopify Inc. has declared that “office centricity is over” as the company moves to a permanent remote-work model for most employees, with no intention of reopening offices this year.

“As of today, Shopify is a digital by default company,” said Tobi Lutke, chief executive of the Ottawa-based e-commerce giant Thursday on Twitter.

Shopify offices will remain closed until 2021, and then reopen with a significant shift in purpose as the company looks to make the remote work as normal as working in the reimagined office space.

“We cannot go back to the way things were. This isn’t a choice; this is the future,” said Lutke.

“COVID is challenging us all to work together in new ways. We choose to jump in the driver’s seat, instead of being passengers to the changes ahead.”

In a sign of growing momentum of the trend, Facebook also announced plans for a more remote-based workforce Thursday, following on previous announcements by Twitter, Open Text and others to shift more work out of the office.

Facebook CEO Mark Zuckerberg said in a video presentation Thursday that the company could have half of its workforce working remotely within five or 10 years.

“This is fundamentally about changing our culture, and the way that we all are going to work long-term.”

Both Facebook and Shopify cited the potential to widen their recruitment outside of the urban hubs that tech companies have gravitated towards as a key benefit of the shift.

“We now have the opportunity to be joined by a whole lot of incredible individuals from around the world,” said Lutke.

But while the potential for remote work opens new possibilities for tech companies, many employees still want to work at the office.

Zuckerberg said that results from an internal survey showed that more than half of workers were eager to get back to the office, while about 20 per cent were somewhat interested in remote work and another 20 per cent were very interested.

An online survey covering a range of industries by architecture and design firm Gensler found that only about 12 per cent of the 2,300 workers surveyed would want to work from home full-time, while 44 per cent said they’d like the flexibility to do both and a similar number said they’d like to get back to the office or don’t know. According to the polling industry’s generally accepted standards, online surveys cannot be assigned a margin of error because they do not randomly sample the population.

Many workers say the office is important for the community and collaborative aspects, said Annie Bergeron, a design director at Gensler.

“The reasons why people love coming into the office, and the reasons why they’re telling us they really want to come back to work, is for the socialization and the connecting, which is really about company culture,” she said.

“They want that impromptu face-to-face, that immediacy of communication, instead of having to rely on booking everything via Zoom or whatever.”

With office redevelopment plans still in the early days, analysts say it’s not clear what kind of impact the shift will have on office demand, which the tech sector has been a big driver of in recent years.

CBRE Canada vice-chairman Paul Morassutti said in a recent presentation that the need for increased distancing may balance out the increased demand for remote work.

“I would suspect that once we are on the other side of a recovery and in the fullness of time, the overall impact might be neutral. But again, it is just too early to make a definitive call.”

Shopify had been especially busy with office expansion before the pandemic hit, including opening a new office in Toronto at the King and Portland Centre, steps away from the company’s first office in Canada’s largest city.

It also had announced that it would lease about 23,597 square metres (253,995 square feet) of space at The Well complex in Toronto to be built at Front Street and Spadina Avenue, and in January, the company said it would open its first permanent office in downtown Vancouver at the Four Bentall Centre by late 2020.

The company, with more than 5,000 employees, said that while it had much still to figure out, it was committed to keeping its recruitment hubs open in Toronto, Ottawa, Waterloo, Montreal and its soon-to-open Vancouver office as well as other global locations, but it didn’t say how the move would affect the footprint of those offices.

Related
Here’s how the coronavirus is affecting Canada’s labour market
How to re-enter the office work setting
Employers will need new policies, practices to tackle shift to work from home
Returning to work means putting on your ‘mask’
Tags