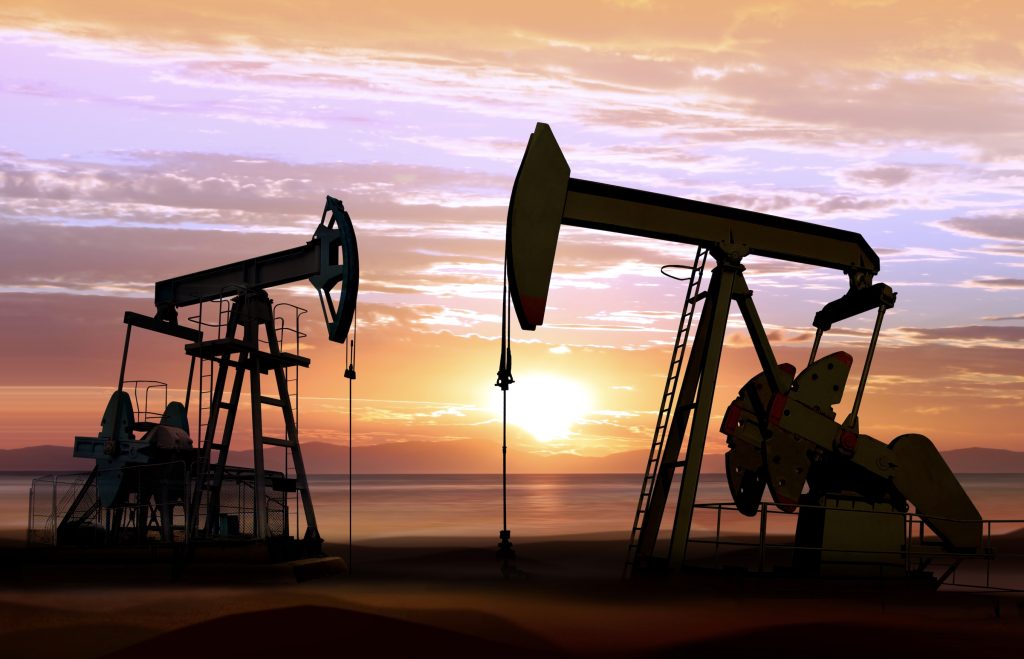 A new report by the Centre for Future Work found that growth in corporate profits this year compared to pre-pandemic has been concentrated in a small number of sectors where consumer prices have also risen the fastest.

Report author and economist Jim Stanford analyzed the profits of the 52 business sectors tracked by Statistics Canada and found that just under a third of these sectors were responsible for driving overall corporate profits up. Combined after-tax profits in the 15 most profitable sectors grew by 89 per cent during the most recent 12-month period compared to the four quarters before the pandemic hit.

Meanwhile, profits in the other 37 sectors tracked by Statistics Canada fell during the same period. Among all sectors combined, profits were up almost 30 per cent.

After-tax corporate profits in 2022 so far make up 17.4 per cent of Canada’s GDP, the highest share in history, Stanford said.

Oil and gas on top

The oil and gas sector tops the profitable list by far with a $38-billion increase in profits, or more than 1,000 per cent, since 2019. Other highly profitable sectors included mining, which saw profits rise by almost 700 per cent, banking, real estate, building products, motor vehicle dealers, grocery stores and food manufacturing.

In fact, the report said that large price increases on eight specific products sold or produced by those sectors accounts for more than half of overall inflation in the past year, based on Statistics Canada data.

These eight products were home fuel oil, home natural gas, gasoline, mortgage interest, groceries, home maintenance, motor vehicles and insurance, and together Stanford calculated they accounted for 3.51 percentage points of the overall October inflation rate, which was 6.9 per cent. That’s despite the fact that those eight products make up less than 30 per cent of the weight of the CPI basket as measured by Statistics Canada.

Stanford argues that this data proves rising corporate profits are the dominant cause of inflation, since those eight products alone account for more than half the percentage-point increase in the latest inflation numbers.

Some of those eight products, like gas, also had knock-on effects on things like food prices, the report notes, which also factor into inflation.

Some economists and the Bank of Canada have expressed concern that as wages rise in the face of inflation, this could entrench inflation and cause what’s known as a wage-price spiral. In July, Tiff Macklem warned employers not to build inflation into longer-term contracts.

But so far, wages have not surpassed overall inflation. In fact, corporate profits have increased around three times as fast as wages since the beginning of the pandemic, Stanford said.

He said the Bank of Canada has been putting too much attention in recent months on the role of the labour market in persistent inflation.

“The Bank of Canada’s argument that inflation is up because Canadians have too much work and too much money to spend is absolutely contradicted by this evidence.”

The Bank of Canada has said that inflation increasingly reflects domestic pressures, and has cited Canada’s low unemployment rate as “unsustainable.”

The report recommends measures for policymakers to consider other than interest rate hikes, measures he argues in the report would be better than “a `cold bath’ of employment-reducing monetary tightening.”

These include targeted price regulations to limit how much companies can profit from sector-specific disruptions, like in energy or housing; excess profit taxes; and offsetting fiscal support for consumers financed by said taxes. Stanford notes several European countries have already implemented some of these types of things, such as a price cap on energy, or excess profit taxes for the energy sector that go to household transfers. There are also examples of these measures within Canada, such as a recent tax on big bank profits, making such measures not unprecedented, he said.

“We have taken it for granted that companies are allowed to charge whatever the market will bear, even in a national emergency. And our response to the inflation that results from that assumption has been to punish the people who are trying to pay for the stuff that’s vastly overpriced,” he said.

“With targeted measures like that, you could take a lot of the steam out of this inflationary problem, rather than necessarily cooling off the whole national economy.”