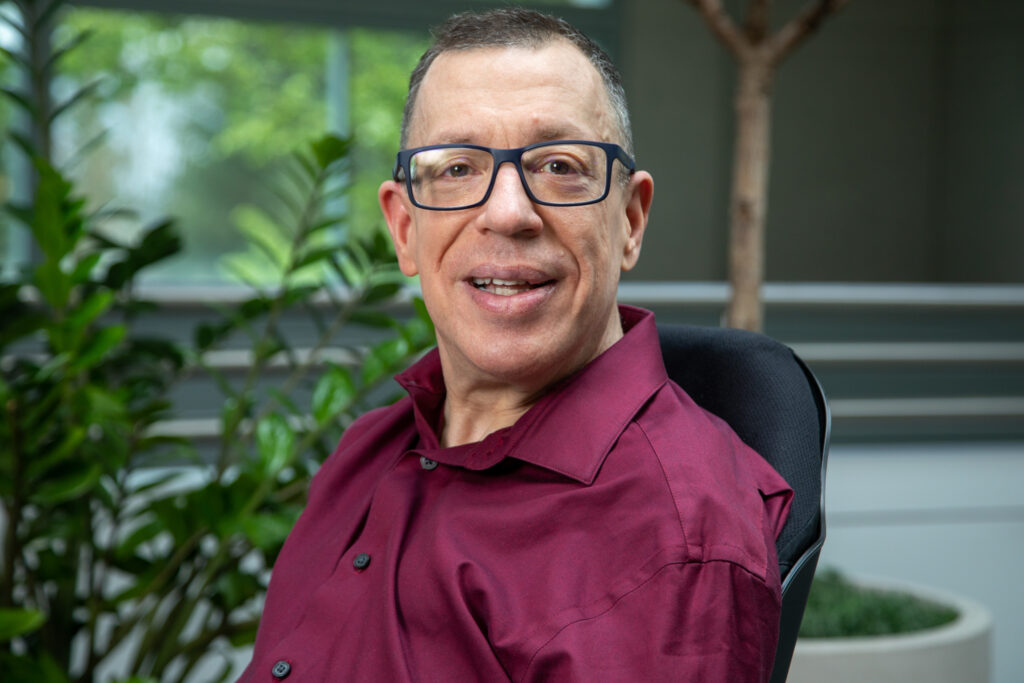 Canadians with disabilities are twice as likely to say their workplace doesn’t value diversity and inclusion, according to LifeWorks’ monthly Mental Health Index.

“As a professional with a disability, it’s often hard to see the congruence between what the company says and what they do,” he said.

The physical barriers may have been removed, with ramps and elevators and accessible bathrooms in place. But other significant obstacles remain, he said.

“We always hear how do we get more women in leadership? How do we get more ethnic representation? Very seldom do you hear people with disabilities — even though it’s implied, it’s never explicitly stated,” said Dame.

Paula Allen, global leader and senior vice-president, research and total well-being at LifeWorks, said too often the focus is on legal obligations, such as accommodation and return-to-work, and that is driving a big part of the disconnect. 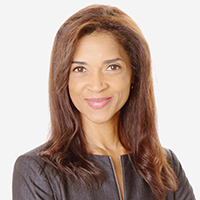 Organizations need to invest in training and education around unconscious bias to help tear down these hurdles, she said. Too many managers might feel someone with a disability is doing OK in the workplace, but then don’t consider them for promotion, said Allen.

“Most people wouldn’t actively do it, but you are inadvertently — not having the same sort of level of eye contact, ignoring the voice, essentially feeling like your obligation is met by just giving that person a job,” she said.

The other tactic is to have direct conversations with people, including workers with disabilities, more frequently and a bit more in-depth.

“People are nice, generally speaking, but we live in a society that’s highly inequitable,” said Allen.

“That’s how we grew up, that’s how it’s shaped. We have to be a little more active and, unless we hear from individuals what their experiences are, we won’t know what we need to fix.”

Dame said organizations should be tracking how many people with disabilities have been promoted, or are growing their careers, in their ranks.

“I don’t think we’re moving the number beyond simply hiring,” he said. “How many people do you see at large organizations that are in leadership executive roles with a disability that they explicitly state?”

The Mental Health Index score for November 2022 was 64.3 points out of 100, a slight decline from October and at its lowest point since June.

Workers with disabilities scored 16 points lower than the national benchmark, according to the LifeWorks data. That’s driven in large part because people with disabilities worry about a lot of things that other people take for granted, said Dame.

“In my case, I need to make sure my health-care worker gets here at 5:30 in the morning, to get me up to do my routine — shave, shower and everything — before I can even get out the door,” he said.

Next up is the special needs transportation, which has a one-hour window to pick him up. If you need to be at work for 9 a.m., you need to schedule your ride for 7 a.m. — and they can be late or early, he said.

“There’s so much to co-ordinate, and so many things outside your control over and above the day-to-day stuff and doing your job,” he said. “You get more sensitive, more depleted and depressed because everything is on your shoulders.”

It doesn’t end when you get your desk, either.

Even going for lunch can be a source of stress, he said. Will anyone sit with you? Are they willing to help if needed?

And when the day ends, there’s the issue of getting your coat on and waiting around, yet again, for the ride home to show up.

“That’s what we face every single day, and that’s a lot for someone to handle,” said Dame. And it was all made much worse during the pandemic.

“That was a real stressful thing to worry about, because a lot of our support care workers work with other people,” he said, meaning they were more exposed to the virus. “We had to choose between our safety and health and our independence.”

With a recession looming, everyone is fearful about losing their jobs — but people with disabilities already have higher unemployment and it’s harder to find a new job because of all the logistics to co-ordinate, he said.

Allen said there’s no question it’s harder for people with disabilities with so much emotional energy tied up in daily tasks.

Dame said front-line managers need to ensure all their workers can fully participate. For example, he talked about team-building events — which are popular and can be powerful in building morale and encouraging collaboration. One event that is often floated is taking the team axe-throwing, he said.

“I identify with cerebral palsy. I have limited movements,” said Dame. “I shouldn’t be throwing an axe near anybody, and I can’t participate.”

Or perhaps the team goes for a lunch, and the restaurant has bar-height tables or high tables.

“Just because I’m in the restaurant, it doesn’t mean I’m at the table to participate in the conversation,” he said.

Managers with a diverse employee base must ensure everyone on their team is included in all activities, he said.

Allen said the numbers should serve as a “wake-up call” for employers.

“The overlap between mental health and appropriate action when it comes to diversity, equity and inclusion is quite significant,” said Allen.

Making people feel safe, and giving them a sense of belonging, is “extraordinarily important” for mental health overall, she said.

“But you have to remember not to leave anybody behind,” said Allen. “You might think that you’re doing well as an organization, but most organizations are not doing as well as they hoped for certain groups.”