Features Legal
HBC worker awarded $55K in moral, punitive damages after being walked out the door 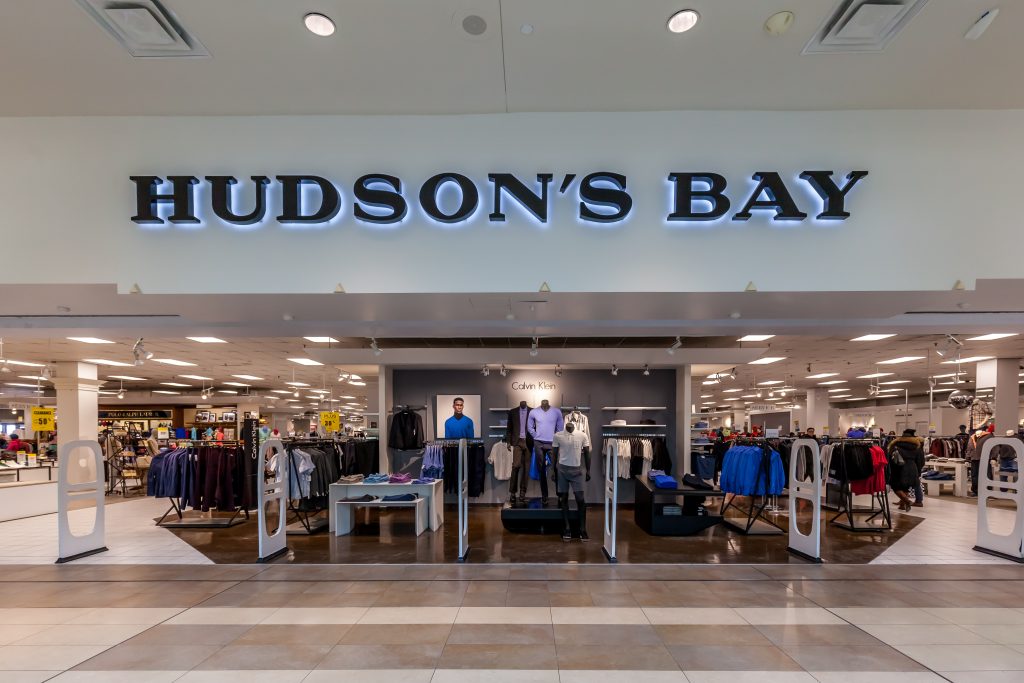 In the recent decision of Pohl v. Hudson’s Bay Company, an Ontario Court issued a scathing reprimand of the Hudson Bay Company’s treatment of a 53-year-old employee upon termination. It is the latest in a recent string of cases in which courts increasingly scrutinize employers’ conduct during termination, and award extra damages as a result.

The present case involved a sales manager, Darren Pohl, who spent his entire adult life working at the Hudson Bay Company (HBC), over a period of 28 years. In September 2020, HBC terminated him without cause, amid a restructuring during the height of the pandemic. Pohl filed a lawsuit against his former employer for wrongful dismissal damages.

A central issue in Pohl’s case was the length of the “reasonable notice period,” which the court determined to have been 24 months. This is uncontroversial, given the relevant factors in Pohls’ case, particularly his age and the length of his employment with HBC.

The crux of the case, however, involved the additional damages Pohl was awarded as a result of HBC’s conduct when terminating him — $55,000 worth, to be exact. But what exactly justified such an award?

Don’t let the door hit you on the way out

Firstly, the court took issue with HBC’s decision to walk Mr. Pohl out the door after terminating him. The court found this to be unduly insensitive, given that Pohl was a loyal 28-year employee, who had committed no misconduct. In the court’s words: “There was no reason to treat him so insensitively.”

An offer he could easily refuse

When terminating Pohl, HBC handed him a letter offering him a new position that could pay him anywhere between zero per cent to 50 per cent of his former salary. In accepting the new position, Pohl was required to sign a contract relinquishing all of his wrongful dismissal claims. HBC gave Pohl only two days to make a decision and did not recommend that he retain legal counsel to review this offer before deciding whether or not to accept it

At trial, HBC argued that Pohl should have accepted the position and that by failing to do so, his damages should be reduced. The court was not having it. The law is clear that a reasonable person is only expected to accept an offer of continued employment with a former employer when the salary offered is the same, among other things.

As the Court noted, “HBC’s offer to Mr. Pohl does not pass this test” as it “offered Mr. Pohl nothing of substance in exchange for extinguishing his employment law claims.”

Not only was Pohl not required to accept this unreasonable offer, but the offer itself was found to be misleading and a breach of the employer’s duty of good faith and fair dealing, thereby justifying a monetary award of moral and punitive damages. The court found that the offer was designed to trick or induce Pohl into giving up his rights to severance at a time when he was most vulnerable and in need of protection.

HBC attempted to pay Pohl’s ESA entitlements via installments. This is contrary to the legislation which requires that such payments be made in a lump sum fashion upon termination. HBC argued that the payment was eventually made in a lump sum, at Pohl’s request. The court, however, was unsatisfied with that explanation, noting that, ”Compliance with the ESA is not optional” and that “HBC is not at liberty to improve its cash flow by withholding money it was statutorily obliged to have paid to Mr. Pohl and turning him into an unsecured creditor.”

Finally, the Court reprimanded HBC’s failure to accurately complete Pohl’s ROE and submit it in a timely fashion. The court found that the errors caused Pohl an “increased sense of exploitation, humiliation, and depression.”

An overarching theme in this case was the vulnerability of the employee at the time of termination — a concept long acknowledged by Canadian courts. In this case, the employee’s vulnerability laid the foundation for reprimanding HBC for conduct that is, to varying degrees, quite commonplace.

For example, many employees are walked out the door as a matter of course, without any ill-intent. Similarly, employers who pay large severance packages via salary continuance commonly roll in the statutory entitlements as well. ROE errors are also quite common.

With respect to the offer of re-employment, it can be an effective tool in certain circumstances, if executed carefully.

What this case makes clear is that the bar for employer conduct upon termination continues to be raised. It is now more important than ever to consult with employment counsel regarding terminations.